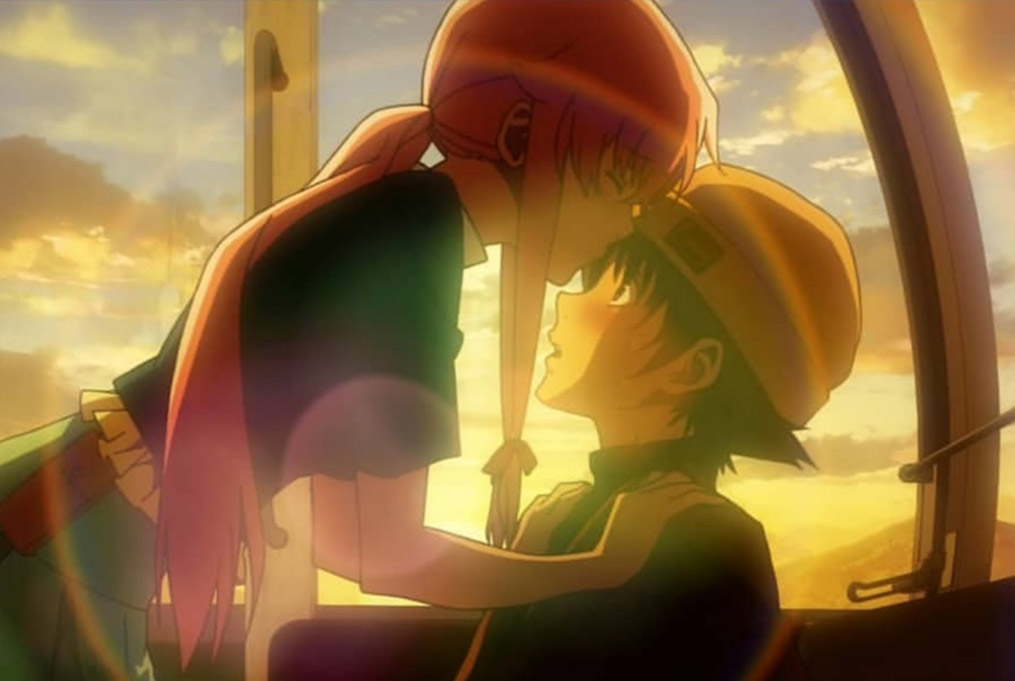 For all those who love psychological thrillers and mysteries, Mirai Nikki(in English “Future Diary”) is the right anime for you. Like all the anime, it has an extraordinary story which can leave you speechless.

Yukiteru Amano, the main character, is a 14-year-old boy. He is really shy and lonely and spends his days observing other people lives and writing down the eventshappening around him on his cellphone. His only friends are Deus Ex Machina (God of Space and Time) and his assistant Muru Muru.

One day, Deus transforms Yukiteru's phone into a Future Diary that is capable of predicting anyone’sactions before they happen. However, Yukiteru can’t predict his own future, because he never wrote notes about himself on his diary.

He soon discovers that he is not the only possessor of a Future Diary: besides him, eleven other peopleare now part of a survival game which was orchestrated by the same Deus Ex Machina. The aim of this game is to eliminate the other diary holders in order to win the throne of Deus and to prevent the Apocalypse.

Yukiteru is not alone in this adventure: he finds himself protected by Yuno Gasai, a charming but psychopathic classmate who obsessively started stalking him after they promised to go stargazing together a year before.

This anime bewitched me: the story is fascinating and you never get bored: there are a lot of hidden secrets which are revealed as the story goes on. The character designs are great, the fighting scenes are choreographed and well planned. Also, the soundtrack is magnificent and every character is associated with a deus of the Ancient Greece.

I absolutely recommend this anime!

Previous articleErasmus+: don’t miss this boat!
Next articleA Paradise.. just a stone's throw from you