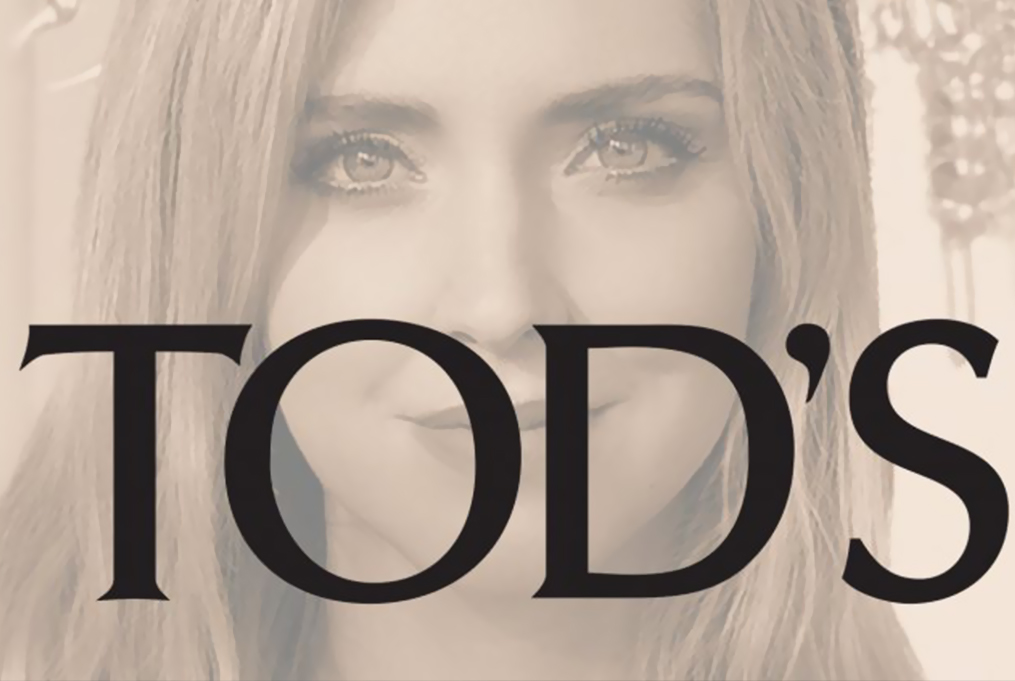 Chiara Ferragni: from influencer to Tod’s board of directors

The group led by Diego Della Valle has been investing for a long time in young global talents and projects with fashion schools.

Tod’s has made an announcement regarding the entry of Chiara Ferragni into the board of the company on 9 April, which has been listed on the Milan Stock Exchange since 2000.

The effects were mediatic both on the web on the day of the announcement and on any other media in the following days: on Friday April 9, the Tod’s stock earned 14%, closing at 32.74 euros.

This is part of the group strategy led by Diego Della Valle, thanks to many projects and initiatives, which includes the choice of the new board member. If ‘luxury group’ is not difficult for Tod’s, today it is much more difficult to describe Chiara Ferragni, she has come a long way.

Starting with a blog, the blonde salad, in 2009: it has only been eleven years, but blogs have gone extinct, or evolved, we might say.

Chiara Ferragni has gone from giving style advice as a fashion blogger to selling or promoting products. And then she became an influencer, which is a person who can literally influence the purchasing behaviour of those who “follow” her on social media. The influencers at the levels of Chiara Ferragni, 23.3 million followers only on Instagram, have a very great bargaining power in relation with brands. She is no longer an influencer but a digital entrepreneur.

Unlike many other Italian and American influencers, Chiara Ferragni chooses products, companies, brands, events, causes and ranges from aluminium water bottles to Easter eggs and Oreo biscuits, from the fashion show of a luxury house like Dior, to Swarovski jewellery, from the limited-edition glasses for Salmoiraghi&Viganò which sold out in a few days after their launch to the collaboration with Pomellato.

Because of her tastes, her passions, her intuition, without disdaining any consumer or target group, everything she touches (or almost) becomes gold.

Besides the effects outside and inside the web, there are sales, online or in stores.

Chiara Ferragni is a digital entrepreneur, we said. But she has a social conscience, as perhaps any entrepreneur should have. She has now integrated this conscience into many of her choices, without ever judging – one of the gifts of this young woman is lightness.

Diego Della Valle made it clear, Chiara’s knowledge of the world of young people will surely be precious.

In addition, together, they will seek to build solidarity and support projects for those most in need, raising awareness and involving the new generations in operations of this type more and more.

Previous articleBuild your future with no regrets
Next articlePewDiePie: a tribute to my favourite Youtuber