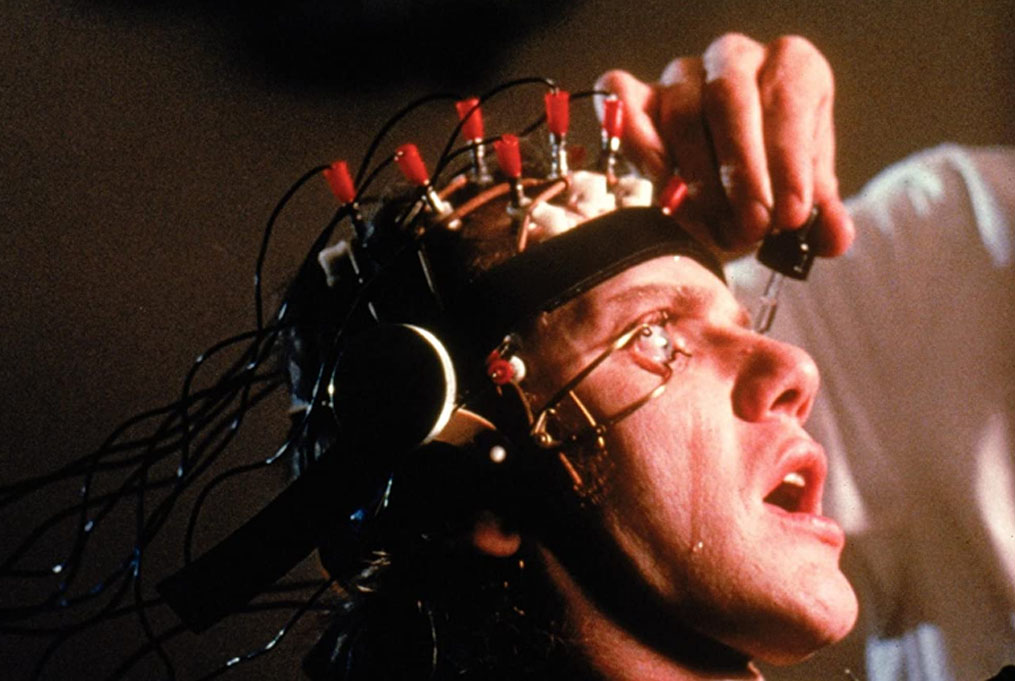 A Clockwork Orange: a look behind the masterpiece

“There was me, that is Alex, and my three droogs, that is Pete, Georgie, and Dim, and we sat in the Korova Milkbar trying to make up our rassoodocks what to do with the evening.”

Written by Anthony Burgess, “A Clockwork Orange” is defined by critics as an exciting sardonic masterpiece which is able to immediately immerse the reader inside its dystopian world.

This masterpiece was first published as a novel back in the ‘62 and was a success right away, so much so that its first film adaptation was made only three years after the publication of the book, at the hands of the famous pop art father Andy Warhol. In this work, the spectator is overwhelmed by the disturbance as well as in the novel, especially for some scenes with a high visual impact. Too bad, though, that in addition to those shots, the film has little in common with the book. All the characters are, in fact, different from those present in the book, especially as regards the protagonist (“Viktor” in the movie), emasculated by almost every kind of feeling that embodies the Alex character of the book.

Years passed and finally we have the adaptation that will change filmmaking, by Stanley Kubrick; already famous at the time for “2001: Space Odyssey”, “Doctor Strangelove”, and many other works.

Despite being almost perfect, the film does present differences from the book, many of them wanted by the director himself. During the writing of the novel, Burgess engaged in the creation of the “Nadsat” language, a fine mixture of English and Russian words and sentences. In the novel in fact, by the author’s will, it is almost impossible to read the first pages of the book without stopping and trying to understand the meaning of almost every written word; a feeling that, however, immediately disappears as you go on with reading, thanks to the smoothness of the book itself.

The movie is a bit different. Kubrick eventually decided to lighten everything up: proposing the same type of language word for word in a film would have been too heavy for the viewer. The result was still perfect.

The appearance of the droogs is different as well. In the book, the uniforms Alex and his gang wear are black, in the film instead Kubrick decides that the outfit of the droogs should be a hybrid between the uniform of a policeman and a perverse superhero. Therefore, he chooses to color them white: an aseptic color which is able to represent both purity and disease.

A metaphor that we can also see is through the relationship which Alex has with music. He is in fact a great lover of classical music and Beethoven. In the movie, for this reason, musical works by Rossini, Beethoven and Guglielmo Tell were used almost exclusively, along with other more recent songs.

Talking about the ending of both works is a bit complex though. On the typescript of A Clockwork Orange, completed in November 1961, some notes on the margin of the text show how Burgess was undecided on how to complete his masterpiece. After some advice from his friends, he eventually opted for a double conclusion, thus differentiating the English editions from the American ones, and never explaining what the real ending was, generating misunderstandings among readers.

In the English edition we have the scene that Kubrick would finally record for the movie, where Alex fully recovers from the “incident”. In the other ending, instead, Alex grows up and quits the violent world in which he grew up, embracing good because in wickedness he found monotony. An ending that Burgess himself considers weak and that he had to label as "the true one" to appease the minds of indignation which arose with the release of the film.

In my opinion, however, it is fascinating how in the novel lies a basic ambiguity, which is able to put the reader in front of a crossroads, exactly as it happens in life.