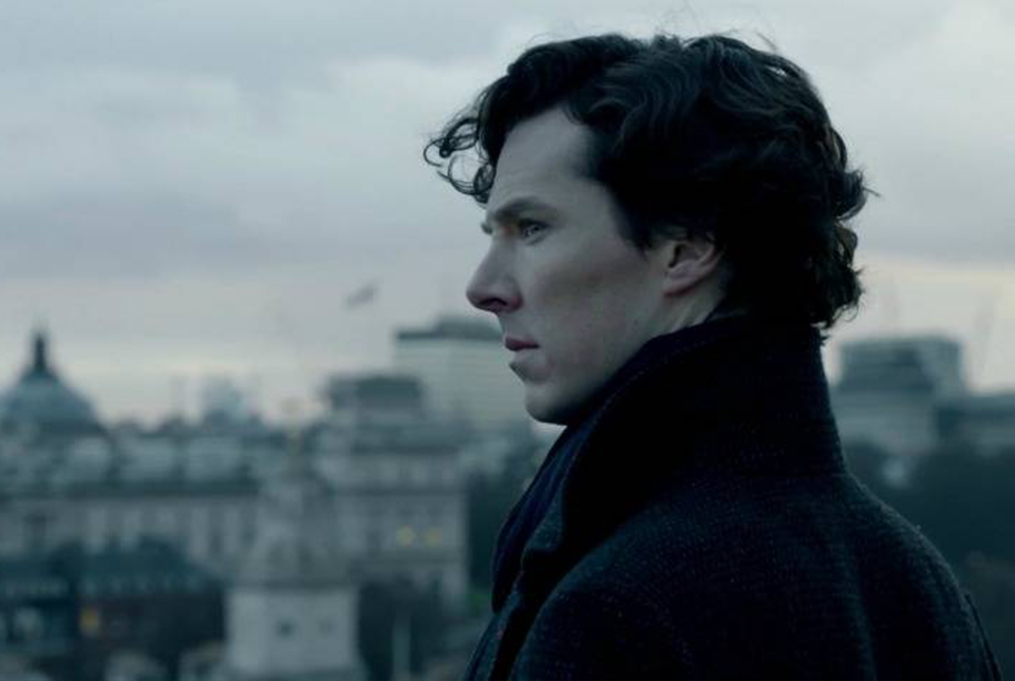 How many times have you heard or even found yourself pronouncing these famous words? Perhaps secretly wanting to know, only for a brief moment, how it feels to be the most intuitive, gifted, brilliant mind that ever existed.

Well, technically, he did not actually exist in real life, but you know that’s exactly what Sherlock Holmes is.

This complex and curious character has been brought to life both on the big and the small screen many times now, but back in the past, who would’ve thought he could easily be brought into the 21st century?

To some aficionados, removing a character of its kind from their original environment might seem a bit of a stretch and a long shot; be that as it may, it turns out this is not the case.

In the 2010 BBC Studios production, created by Steven Moffat and Mark Gatiss, the quick-witted consulting detective and his reliable doctor Watson have been effortlessly relocated to our time, as if they already belonged here.

The story line which unfolds throughout the series is clearly based on Conan Doyle’s works and characters, only with a few added, calculated twists in order to adapt the plot to our day and age.

The place is London and the year is 2010. Sherlock Holmes is portrayed and defined as a “highfunctioning sociopath”, as he more than once calls himself; therefore, this character enhances his introverted side, while maintaining the brilliance and intuition of the original one, which never go unnoticed throughout the episodes. The Science of Deduction is the name of his own personal website where he occasionally shares his knowledge of the most diverse topics.

He shares his introspective side with John Watson, and that makes it easier for them to get along, right after their first encounter. They immediately become roommates, colleagues and friends, as it turns out to be essential for the both of them to have someone to rely on. John has a blog as well, which at some point turns into a collection of detailed accounts of Sherlock’s adventures and solved cases, where he shows nothing but deep admiration for him. And truth be told, the thrill of crime and danger actually brought them together.

Benedict Cumberbatch has perfectly embodied Sherlock’s character, as his acting expertise allowed him to flawlessly depict the character’s nature, in order to completely blend with present-day London, although maintaining his main features and bringing out its theatrical, different, oldfashioned, and eccentric element. He undoubtedly adds a bit of charm and elegance to it, as well.

On the other hand, Martin Freeman greatly personifies Sherlock’s right-hand man: extremely intrigued by everything Sherlock stands for, the doctor becomes his partner in crime in no time.

He’s his most cautious and reasonable half, despite him being a veteran acclimatised to witnessing violence and experiencing dangerous situations.

Adding emotional grammar to its characters and even a pinch of humour when needed, is definitely a major asset to this production.

Keeping up with Sherlock’s mind is no joke, but that makes it one of the greatest pieces of television I’ve had the pleasure of watching. You won’t regret giving it a try, I can assure you.

Don’t say I didn’t warn you, though – you’ll probably get addicted to it.

Previous articleHow not to graduate
Next articleThe Scream by Munch