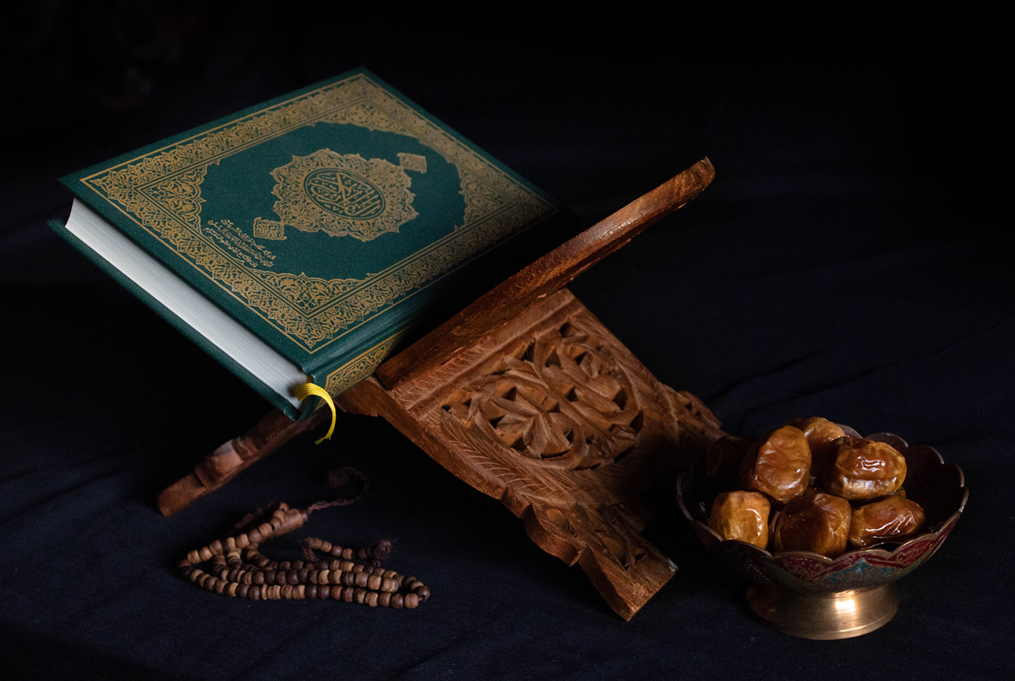 Things you need to know about Ramadan!

This year, the Islamic holy month of Ramadan began on Monday 12 April. Let’s find out exactly what the Ramadan month is and what it represents!

The first thing that has to be explained is that Ramadan begins at the first sight of the new moon of the ninth monthof the Islamic Calendar. The Islamic Calendar is different from the Western one because they use the lunar calendarthat is based on the cycles of the Moon; so Ramadan doesn’t have a fixed date in the solar calendar.

Why does Ramadan fall on the ninth month? Because this is when the holy book that's followed by Muslims, called the Qur'an, was first revealed to the Prophet Muhammad.

What does Ramadan consist of? During the month of Ramadan, Muslims won't eat or drink from dawn to sunset. This is called fasting.

One important thing that has to be mentioned is that you can fast only if you have the physical and mental capacities to do so.

In fact, children don’t fast during Ramadan: they will start fasting just for one day once they’re twelve, then gradually they will fast for two days, then for ten days up to thirty.

Adults who don’t have the possibility to respect the fast because of certain diseases can abstain. Another thing: if women have their menstrual cycle during the Ramadan month, they can eat without any problem and make up for lost days during the year!

Why is Ramadan so important for Muslims? Fasting is one of the Five Pillars of Islam, which are the core beliefs that form the basis of how Muslims live their lives. The other pillars are the Profession of Faith (shahada), prayer (salat), alms (zakat) and making the pilgrimage (hajj) to the holy city of Mecca at least once in a lifetime (only those who can).

Muslims believe that fasting helps them understand the needs of the poor and those without food.

It is also a time for them to devote to their faith and come closer to Allah, or God. Ramadan is also a time for spiritual reflection, prayer, doing good deeds such as charity and spending time with family and friends. Normally, people will make a special effort to connect with their own communities and reach out to people who need any kind of help.

Ramadan lasts for about 30 days and finishes with a huge celebration called Eid al-Fitr. Religious authorities in various countries rely on the sighting of the Eid crescent moon to announce when it will officially begin. It can be delayed by a day if the sky is too bright when the moon is out, or if clouds obstruct it. On this day, Muslims usually attend Eid prayers and have a feast with family and friends; gifts are often given too, as well as an obligatory payment to charity (zakat al-Fitr).

An Arabic greeting used during this month is Ramadan Kareem which means "may Ramadan be generous to you".

So Ramadan Kareem to everyone!

Previous articlePewDiePie: a tribute to my favourite Youtuber
Next articleBeing a teenager during a pandemic: how Covid-19 has changed our lives