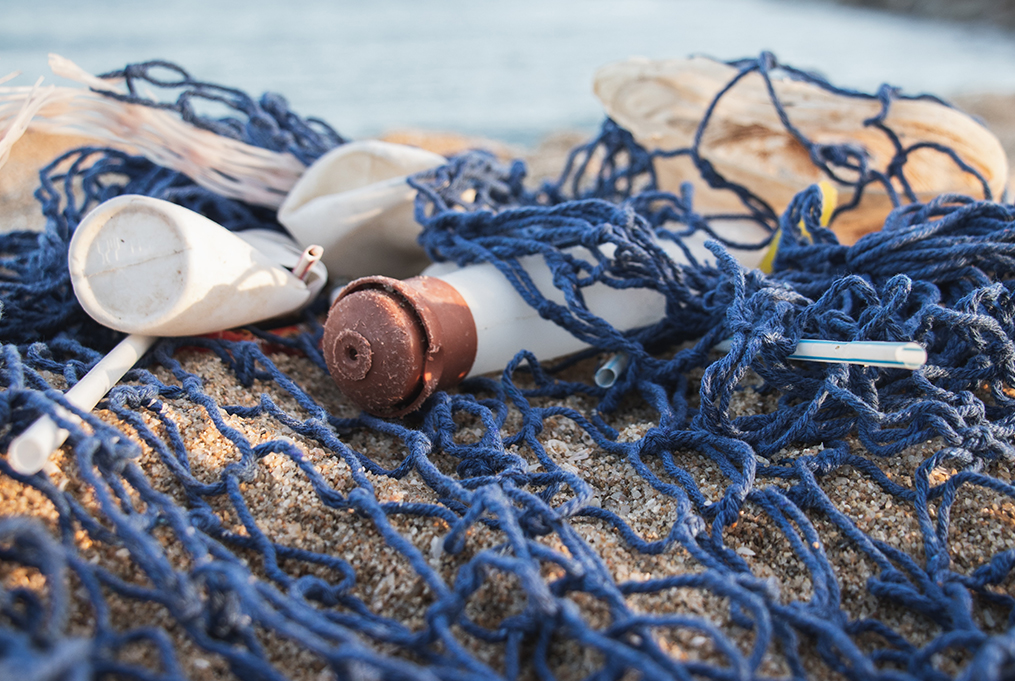 The Ocean Cleanup: a beacon of hope

We all know by now that climate change, pollution and global warning have become a major problem and that they are starting to affect our everyday lives. In fact, according to scientists, if we don’t do anything to stop these events, temperatures will continue to rise and we’ll experience more droughts and heat waves.

Another central problem is plastic pollution, which is not only harmful to marine wildlife, but also to us humans: invisible plastic has been found in tap water, beer and salt, according to the International Union for Conservation of Nature (IUCN). Fortunately, there is a Dutch non-profit organisation which is trying to solve the problem: The Ocean Cleanup.

The Ocean Cleanup was founded in 2013 by the then 18-year-old Boyan Slat. The main goal of this organisation is to clean up 90% of ocean plastic pollution. It’s a challenging goal, isn’t it? But The Ocean Cleanup has it all sorted out.

Boyan Slat and his team of engineers, biologists and researchers have developed two major technologies to both clean the ocean and intercept plastic in rivers: System 001/B and the Interceptor.

System 001/B is made of a long floater and a skirt and it’s a passive system which catches and retains plastic, relying on natural forces – wind, waves and current – to do its job. Once it’s full, the plastic is removed by a vessel. The Ocean Cleanup is now working on System 002, which will be deployed this year.

The Interceptor is a boat-shaped system which is completely solar-powered and which prevents plastic from entering the oceans from rivers. A barrier guides the plastic towards the Interceptor and its conveyor belt thanks to the river current; the waste is then delivered to the shuttle and distributed into the dumpsters; when the dumpsters are almost full, the Interceptor sends a message to the operators, who collect the waste.

Recently The Ocean Cleanup has made sunglasses out of the plastic caught from the Great Pacific Garbage Patch. If you buy one pair of sunglasses, you contribute to the cleaning up of 24 football fields worth of the garbage patch. A nice idea for those people who want to help and get something in return.

Do you want to become part of the solution? Then visit theoceancleanup.com and make a donation!

Previous article5 reasons why you should start playing videogames
Next articleHome fitness: the new workout era