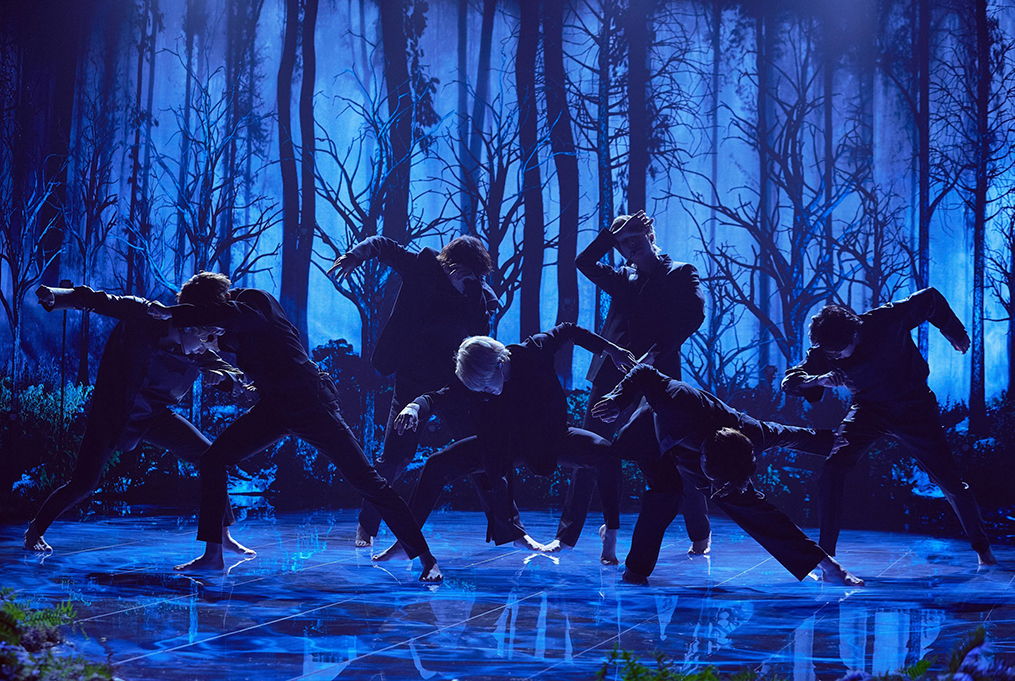 K-pop Revealed: what are “slave contracts”?

Whether you like it or not, K-pop is conquering the world. Just in case you didn’t know, K-pop is a genre of popular music originating in South Korea. Their music cannot be defined as a unique genre, since it embraces many different styles: from pop to rap, from hip hop to rock and many more.

The linguistic gap from the rest of the world is not a problem for their music, as it can easily reach all the world cultures. However, there’s always a dark side that has to be revealed: slave contracts. Literally, the slave contract refers to an unfair, long-term contract between Korean idols and their management agencies.

Management agencies offer binding contracts to aspiring K-pop idols, also known as “trainees”. All the trainees start living together in a specific environment where their labels train them. To be prepared for their debut on stage, Korean young boys need to learn how to sing properly, to dance, to speak foreign languages, and many other skills.

If this "robotic" system is already scaring you, be aware that the worst is yet to come. During the training time – that could even last years – trainees get into debt with their agencies. After entering the music industry, they can manage to pay back their labels using the profits of sales; they can start earning money for themselves as soon as they extinguish the debt.

Slave contracts – as the name implies – are degrading not only in economic terms, but in terms of humanity. Even after the trainee period, K-pop idols are controlled by their labels that often standardise them as talented and attractive, obviously single – in order to be accessible to fans –, good-looking heterosexual stars.

Korean idols are subjected not only to the pressure of labels, but above all to the constant demands of fans. Paradoxically, fans are finally gaining consciousness of the living conditions their favourite idols experience, and it’s thanks to them that labels have loosened the grip.

Now K-pop idols have more freedom, both in their personal lives and in their professional environment. The suffering endured by old generation idols and their legal fights against labels have paved the way for younger generation idols.

In order to avoid repeating the same mistake throughout the years, it is right to have a better understanding of what a slave contract is.

Despite the dark side of K-pop, the impact that this Korean wave is having on the international music industry is undeniable. Global charts predict that their popularity will increase even more within a short time, and the world is impatiently awaiting them.

As “The New York Times” says:

“Some K-pop stars can move audiences to tears with their voices. Others can light up stages with their dance moves.”

Previous articleAnimal testing
Next articleHow did we spend our Christmas holidays during a world pandemic?