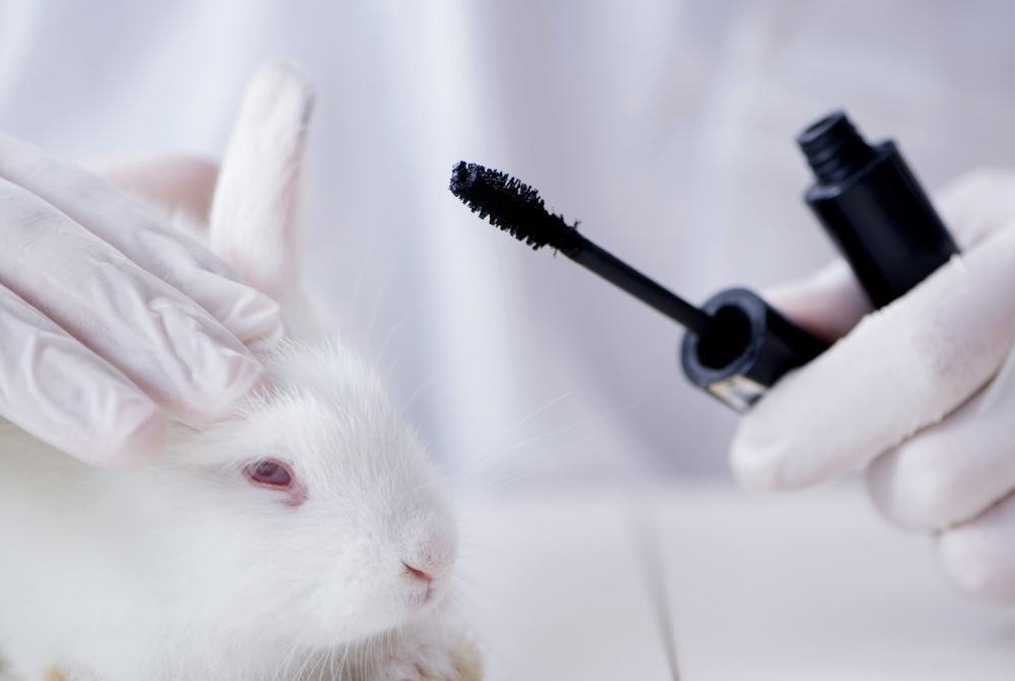 In Italy, animal testing is such a controversial topic that a Decree was needed (Decree no. 26, 2014), which will become law in January 2021. This decree imposes prohibitions on some testing procedures which involve animals for research purposes. If we were to suspend animal testing, would it result in a loss or a great achievement?

But what is animal testing?

Testing on lab animals implies contact with vertebrates which might be treated with chemicals for research and diagnostic purposes. It also entails the study of pathological processes occurring in the examined animal in order to find causes and cures for a certain disease. To mention some examples regarding the implication of animal testing, we find intravenous feeding that was experimented on dogs, rabbits and rodents in the twenties. Animals have been used even to improve surgical skills for open-heart surgeries and for bypass transplants in the coronary artery; to understand how the immune system works and to identify ways to neutralise rejection. All surgical materials, from absorbable thread to heart prothesis, are experimented on animals first and then on humans, assuring a certain safety margin.

Animal testing has also been fundamental for comprehending how the nervous system works, beyond medical development. For instance, doctors Hodgkin and Huxley examined the axon (diameter between 0.5 and 1 mm) of the Gigantic Squid, which controls its fight or flight response. They managed to do so with the tiniest electrodes, which measured the voltage in the plasmatic membrane and sent electric current to modify its resting potential. The two scientists also changed the percentage of Na+ and K+ inside and outside the axon, measuring the new data related to the membrane potential.

Based on their experiments, the two British doctors managed to understand almost all basic physiological nervous system mechanisms. Animal testing resulted even more important in relation to psychoactive substance use and abuse, as it helped to understand extremely important processes and dynamics, such as mechanisms which alter normal brain functioning related to drug addiction. As of today, animal testing unfortunately seems irreplaceable. Luckily with the development of new and innovative technologies, alternatives to this old method are being studied. What does the future hold?

Previous articleMental disorders: a social stigma
Next articleK-pop Revealed: what are “slave contracts”?