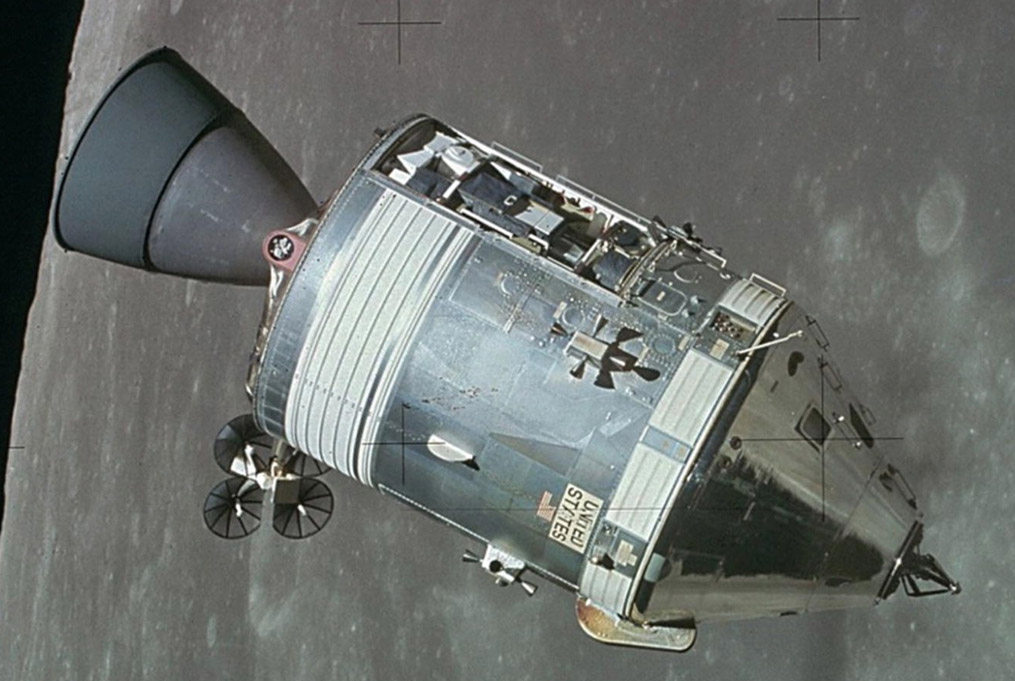 The loneliest man ever

Anyone born in the 60s or before, might recall the Apollo 11 mission: on July 20, 1969, two men landed successfully on the Moon. People worldwidewatched that breath-taking moment that will forever be embedded in their memory. 50 years later, we still celebrate the three astronauts that accomplished such a difficult quest.

Yes, there were three of them.

We’ve always known that the astronauts Neil Armstrong and Edwin “Buzz” Aldrin were the first people who ever set foot on the Moon, butsomeone else was there.

The two men left Earth with the Apollo Lunar Module Eagle and Command Module pilot Michael Collins followed them with the Module Columbia, alone in space.One of his tasks was to identify the lunar module on the ground, but he also had the unfortunate job of retrieving his comrades in case something went wrong.

Because of his essential role, Collins couldn’t leave his “little home” (as he called the Module Columbia). The man missed one of the most important moments in modern history, even though he was closer to the Moon than anyone who watched it on television.

“That’s one small step for [a] man, one giant leap for mankind” said Armstrong. Too bad the poor Michael Collins couldn’t take that step.

Previous articleTheir words mean nothing
Next articleGirls can play football, too