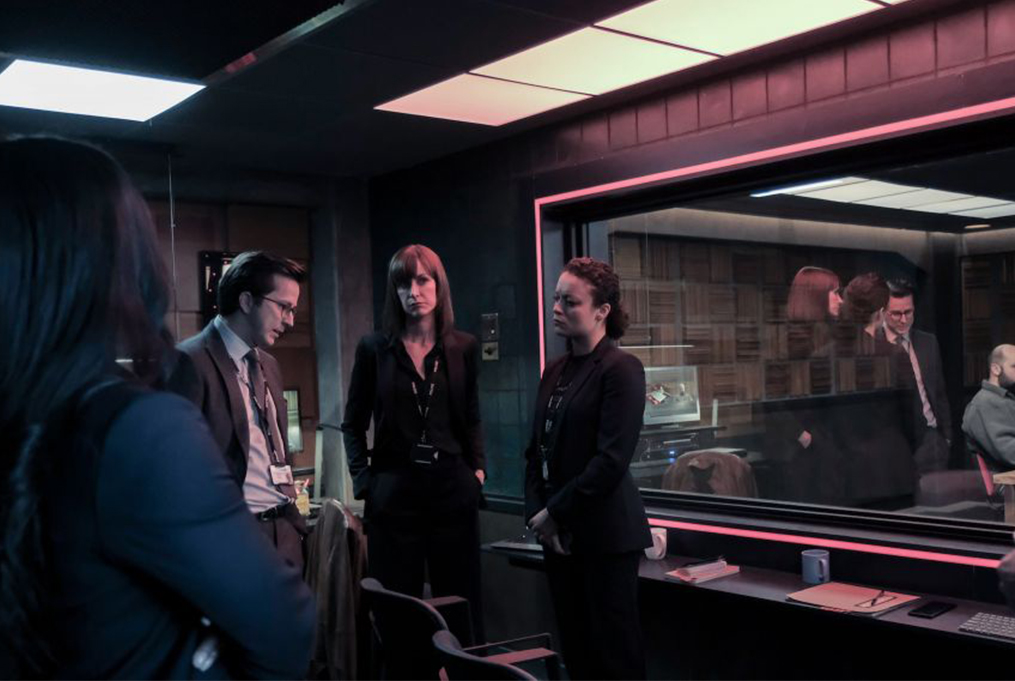 Criminal – A different perspective on investigations

If you’re looking for some new different investigative shows to binge watch, I’ve got the perfect suggestion for you.

Criminal (2019) is a Netflix police procedural anthology series: it has four different versions, which are set respectively in the UK, Spain, France, and Germany, and they’ve all been released at the same time.

However, if you happen to be a language enthusiast as well as a fan of detective work, you can always challenge yourself and start watching the other versions in their original language right after!

And without further ado, let’s get to the heart of it.

Compared to others shows, where they let you see how the events of a crime took place, here the focus is shifted and centred on a phase in police inquiries that is often underestimated but is indeed crucial: in each and every one of its episodes, each case unfolds solely in an interrogation room. Yes, you got that right. The only setting you’re going to see is a police station, more specifically its hallway, the interrogation room, and the room behind its one-way mirror glass, where the agents do their best to support the ongoing investigation.

The peculiar thing about this show is that every episode can keep you glued to the screen despite some sort of lack of action it’s all about mind games, insights and little hints picked up by observant investigators that allow you to piece together what actually happened, little by little. I personally loved it and – potential spoiler alert – I was fascinated by their way of either putting the suspects in a tight spot, where there was nothing left to do for them but confess, or putting them at ease, only to lead them to unintentionally tell the truth.

And here you have my two cents. However, for those of you who are still hesitant about it, I know you just don’t want to miss out on some remarkable acting performances from none other than David Tennant, Kit Harington and Hayley Atwell.

That being said, if you are now a bit curious and decide to give it a try, I hope it can intrigue you even half as much as it did with me.

Previous articleCybercrime
Next articleIt’s okay not to be okay