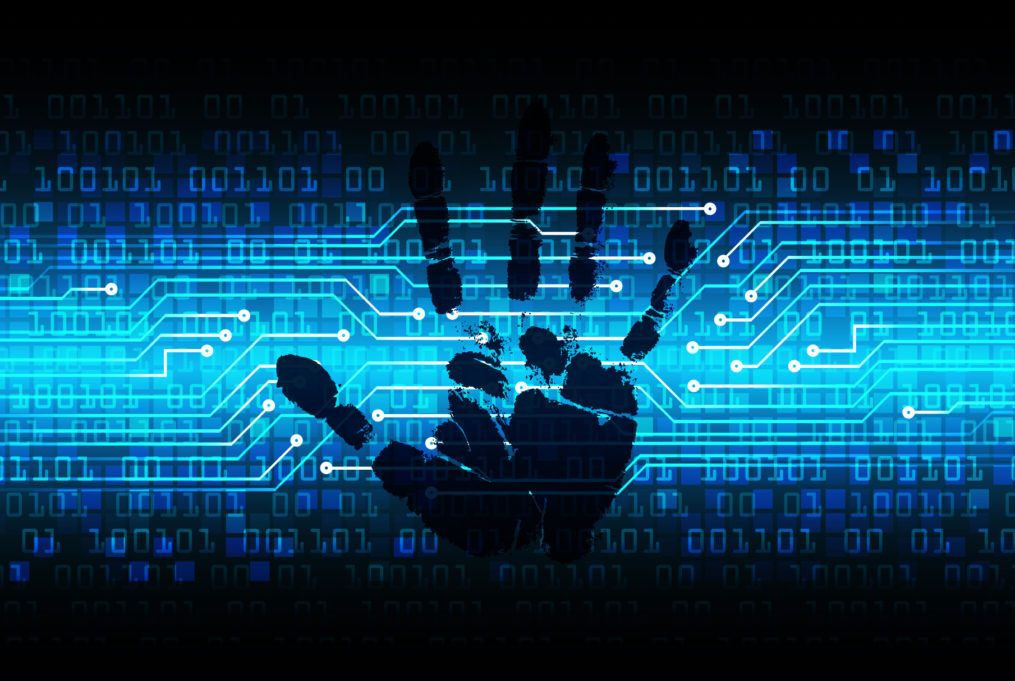 Cybercrime is a criminal activity aimed at the abuse of computer components, such as hardware and software. In other words it can be considered a real cyber attack through the Internet with the purpose of extorting personal and sensitive data or money. At the beginning, this phenomenon did not arouse suspicion because of its aims, it later grew when the informatic criminals changed their purpose aiming at terrorism and espionage for personal and financial interests of their countries. Cybercrime, unfortunately, is a phenomenon in continuous expansion: cyber attacks since 2015 have increased by 300% and 80% of European companies suffered at least one cyber accident during 2016.

The main types of cybercrime

- Phishing, a computer fraud in order to steal sensitive data:

- Malware infections, for the purpose of causing computer damage to the victim;

- Dos attacks, which block targeted services and therefore they are aimed at stopping their activities;

- Ransomware attacks, types of malware that require money in exchange for their removal.

No one is safe: cybercrime attacks ordinary people but also small and large, public and private companies, regardless of the sector. To best protect computers it is essential to keep the software and operating system up to date, and also to have an antivirus software that can detect and eliminate computer threats. Regarding personal and sensitive data, it’s important to control and check the URL of websites. It is also advisable to use complex passwords in such a way to be inaccessible to attackers and also it is necessary to pay attention to spam email and not open the attachments within them.

Previous articleBridgerton; a new tv series that is making a sensation all over the world
Next articleCriminal – A different perspective on investigations