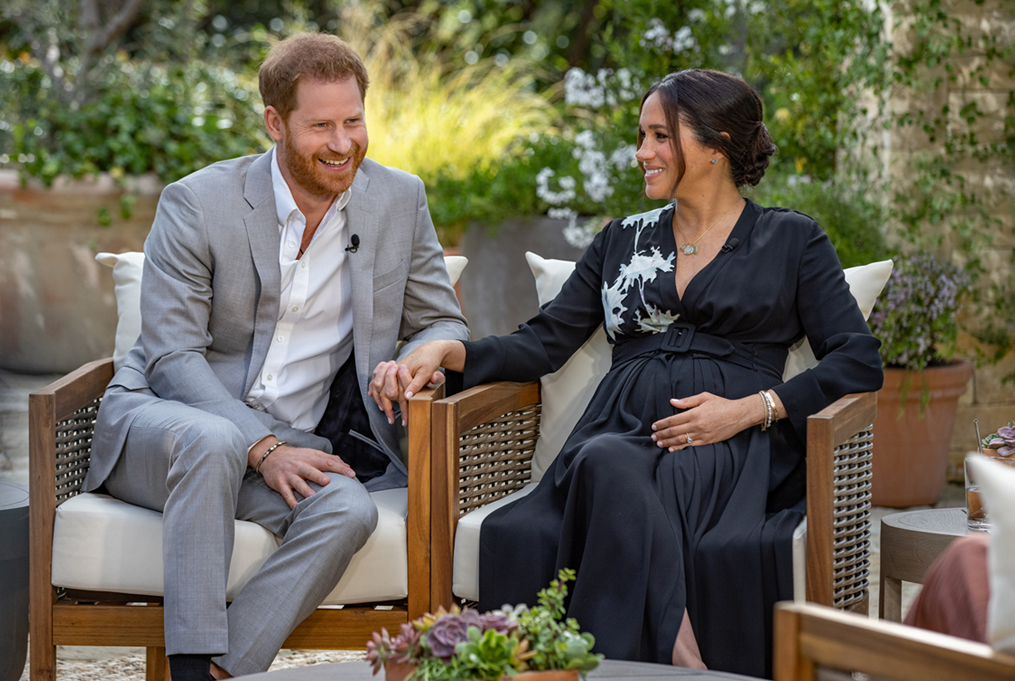 Harry and Meghan: the other side of the Crown

On March 8, 2021, the most awaited interview of the year aired, of Harry and Meghan Markle, by Oprah Winfrey.

The long-awaited interview for the English tabloid and made available in Italy on March 9, begins with an important revelation, that their second child will be a girl and will come in summer.

The spouses who left without titles and without funding from the royal family have chosen to tell the reasons why they have decided to renounce the enormous privileges and duties of the Crown.

Harry claims to feel trapped by too much pressure and adds that his brother William and his father Charles are trapped and will never be able to get out of the royal institutions.

They say they gave up everything and left because they found neither support nor understanding.

Meghan adds that all British newspapers claim that she was the one who made Kate, William’s wife, cry, when in fact the opposite happened, says the Duchess, in an argument about clothes, after which Kate seems to have even apologized.

Meghan says she does not hold a grudge; it was a discussion that occurred two days before the wedding but was then overturned months later by the British tabloids.

No one at court gave her the help she hoped for, to bring out the truth. After choosing to leave, the Duchess and the Prince have renounced any financial aid or privilege, including the "secret service". They decided to rebuild everything and start a new life, free, but they will never forget that, when at court, before the birth of their firstborn, it was feared that he might be born "too black".

Both point out that Queen Elizabeth is an extraordinary woman and person, but Harry specifies that his relationship with his brother and father has suffered a rupture that, perhaps, only time can solve.

In the days that followed, after the interview that caused worldwide dismay, Queen Elizabeth made it clear that she was very saddened by what was said by the spouses; she also said that all sorts of issues will be resolved in private away from the cameras.

Finally, in an interview the father of Meghan Markle wants to specify that according to him the royal family was not racist towards their daughter, and above all expresses his respect and admiration for such an important family.

Now the question is: how many of us would have had the same courage as the Dukes of Sussex to make such an important gesture? Would you have preferred to make up with the royal family to remain at court and enjoy unique privileges?

Previous articleWelcoming spring with Mărțișor
Next articleThere’s no Planet B!