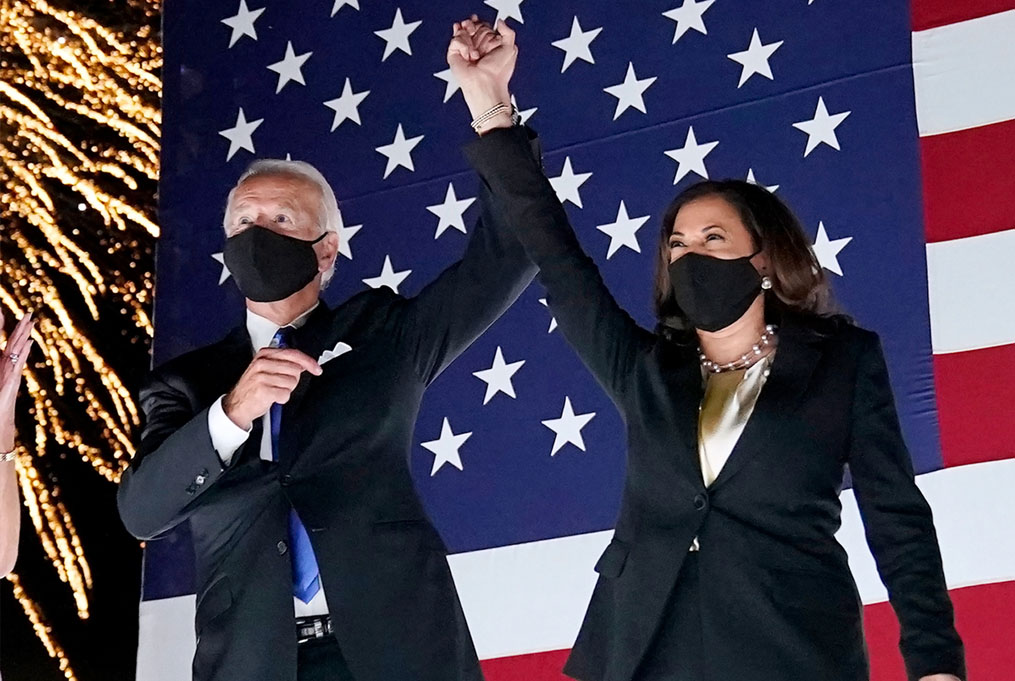 Who is Joe Biden? The new president-elect of the United States of America; his inauguration in the White House as 46th head of state is scheduled for January 20, 2021, when the mandate of his predecessor Donald Trump expires.

Where does he stand on key issues?

Biden made his first act as president-elect Monday, appointing a task force of 13 people, mostly doctors and public health experts to show that the decisions of the next administration will be based on science.

The most immediate and obvious challenge facing the country, is to provide free testing for all and hire 100,000 people to set up a national contact-tracing programme. He says he wants to establish at least 10 testing centres in every state. Finally, Biden has promised that he will cancel the US’ exit from the World Health Organization (WHO), which Trump decided last year.

There is a slightly more complicated matter: the US will be re-entering the Paris Agreement on climate, from which the United States officially exited on 5 November. Biden intends to rejoin the Agreement immediately.

Biden also made it clear that he intends to restore all environmental protection regulations set up by Obama and canceled by Trump.

Biden promised that on his first day in office he would phone all NATO allies to say, "We are back and you can count on us again." The gesture is symbolic, but it is important because Trump has seemed to be on the verge of disavowing Article 5 of the Atlantic Alliance Treaty.

Mr Biden promises to reverse Trump policies that separate parents from their children at the USMexican border, rescind limits on the number of applications for asylum and end the bans on travel from several majority-Muslim countries. He also promises to protect the "Dreamers" - people brought illegally to the US as children who were permitted to stay under an Obama-era policy - as well as ensure they are eligible for federal student aid.

“If we give Donald Trump eight years in the White House, he will forever and fundamentally alter the character of this nation, who we are, and I cannot stand by and watch that happen.” -Joe Biden

Previous articleTime is the best author: it always finds a perfect ending.
Next articleRESPONSIBLE TOURISM IN GARGANO