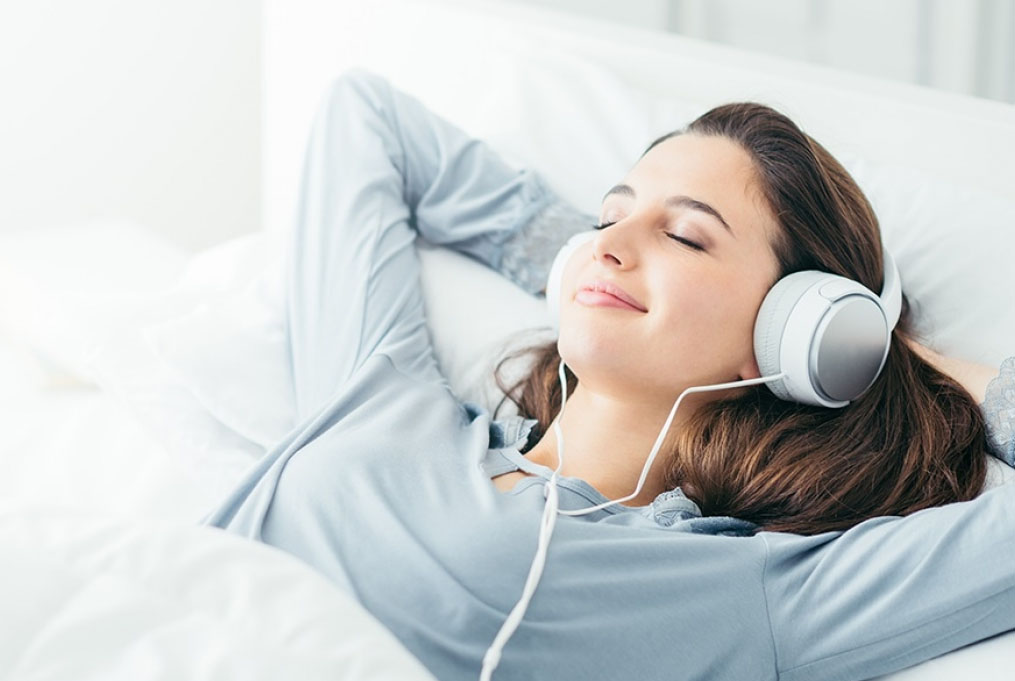 Learning a language while sleeping - myth or reality?

Is it possible to learn a new language while sleeping? This topic makes many people curious for several reasons.

We are curious too, because learning a language while you're in dreamland sounds like... a dream! So, wouldn't it be great if we could just listen to our target language during sleep and wake up fluent?

According to the University of Zurich and Fribourg, it’s possible for our brain to establish links between words in two languages while we’re asleep.

In fact, they have recently published a study which confirms this theory.

Scientists have carried out this research on 60 German mother tongue volunteers who were studying Danish.

However, it's pretty safe to say that it's not quite that easy. It’s difficult to say if these results are indicative of actual sleep learning. The main point about language learning and sleep is that you can't learn new information when you're not awake.

Anyway, sleep is important for memory consolidation and is therefore useful for language learning. This is also the reason why sleep deprivation is one of the worst enemies of learning.

In other words, the answer is "no". You can't learn a language in your sleep. Learning anything requires you to be awake. Sleeping, however, helps you remember things that you've already learned.

Put simply, learning language is like learning any other skill. It requires effort!

Previous articleUrban legends about bilingualism
Next articleReady to fly?