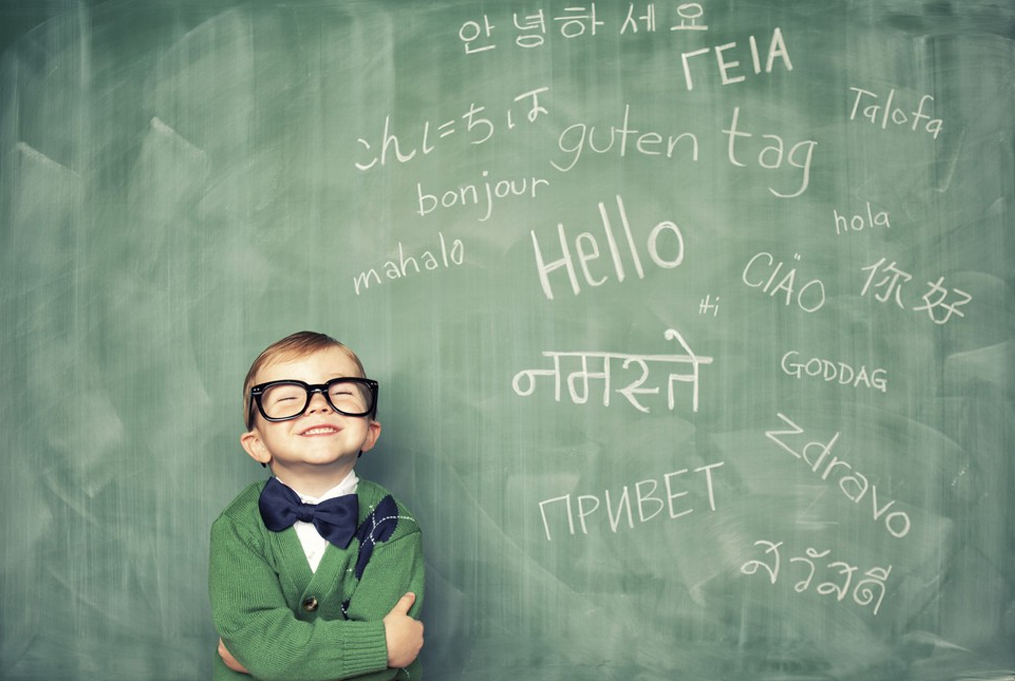 Bilingualism is the innate human ability to communicate in two, or more, languages. However, this topic has always been full of urban legends. Is bilingualism a handicap? What does a bilingual brain look like? Let’s discover it!

Being fluent in two languages gives you a lot of brilliant opportunities, such as communicating with many people, creating additional job prospects or watching TV series without subtitles. However, before 1960s, bilingualism was regarded as a handicap. People thought that bilingual children developed more slowly than monolingual children. According to Naja Ferjan Ramirez, a researcher at the University of Washington’s Institute of Learning & Brain Sciences, language is an innate ability like grasping objects. Her study showed that the brains of monolingual babies are only specialised to process the sounds of their native language; while the brains of bilingual children can process both sounds. So, the brain of the baby learns to talk and understand whatever languages are in the environment.

Is bilingualism a cause of confusion? Definitely not! According to several studies, 3-year-old bilingual children are able to understand what language they should use, just listening to or looking at the context. Babies are also able to intentionally switch between their two mother tongues. This process is called ‘’code switching’’ and it is regarded as a sign of high linguistic sophistication. It is true that sometimes bilingual children mix their two languages, but why? Simply because they can speak two different linguistic codes or because they know that their speaking partner will understand what they are saying.

Are you asking yourself if bilingual or monolingual brains look like the same? The answer is: they don’t. Multilingual brains have a higher density of gray matter, so a large number of neurons and synapses. Moreover, bilingual babies have stronger brain activity, thanks to the constant switching between two languages. In this way, they consistently train the prefrontal cortex (the front part of the brain), so multilingual children will be more cognitively flexible. Last but not least, being bilingual can delay the onset of Alzheimer’s or dementia, thanks to the high brain activity.

To sum up, it is clear that being a native speaker of two or more languages has some advantages and that is definitely not something negative. The only side effects of being bilingual are: being open minded, having a lot of friends from all round the world and preventing mental illness.

Previous articleThe Coronavirus in Italy
Next articleLearning a language while sleeping - myth or reality?