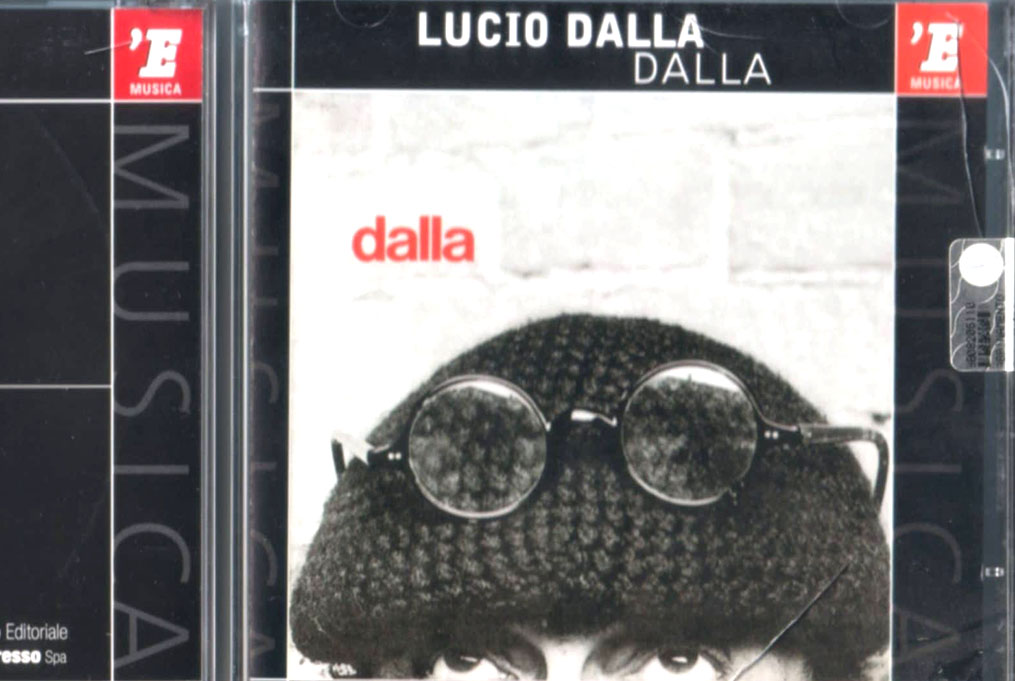 On the occasion of his birthday, during the third night of the 71st Sanremo Music Festival Negramaro paid homage to Lucio Dalla. Therefore, this article is about his most famous album, Dalla, released in September 1980.

This album was released after Come è profondo il mare (1977) and Lucio Dalla (1979), which is why it can be considered as the third and last chapter of a sort of trilogy destined to go down in Italian music history.

The first song is Balla balla ballerino, in which Dalla recounts the Bologna massacre on the Palermo-Frankfurt train route (called Ballerino) and so encourages the listener to try and change the tragic image that afflicted Italy during those days. If this song talks about the past, on the other hand in Futura there is an invitation to look at the future: indeed, this song was created looking at the Berlin Wall and thinking about two lovers who tried to imagine their future together. Dalla’s relationship with love is also explained in Meri Luis and Cara (which was supposed to be called Dialettica dell’immaginario), in which the feeling that unites and separates two lovers is showed.

In Parco della luna Dalla describes a boy looking at the moon thinking about something else: the same moon also appears in La sera dei miracoli, with which the author takes the listener for an imaginary walk in the alleys of Rome, the eternal city.

Irony, rage and humour are instead the topics of Mambo, starring a man who is confused and abandoned. Siamo dei has an ironic and subtle topic as well, in which the human being is considered as more perfect than divinities thanks to his flawed feelings, passions and torments.

On the 13th of November 2020, to celebrate the 40th anniversary of the release the album has been remastered by Sony Music (Legacy Recordings) to recover its original sound.

Meanwhile we “wait for the light to return”, and we really encourage you to listen to this album at least once and then comment with your opinions. Talk to you soon!