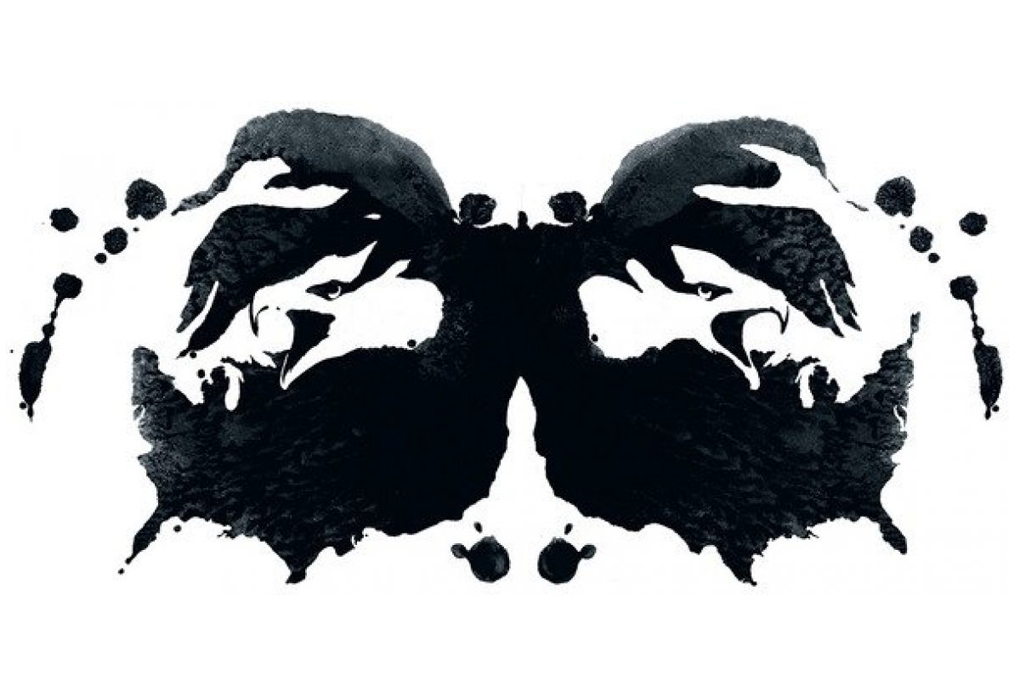 According to the World Health Organization, a mental disorder (also called mental illness or psychiatric disorder) is a behavioral or mental pattern that causes significant distress or impairment of personal functioning. Such features may be persistent, relapsing and remitting, or occur as a single episode; a mental disorder can also affect the way people think, their behavior and how they perceive the world.

There are nearly 300 psychological disorders listed in the DSM-5 (Diagnostic and Statistical Manual of Mental Disorders); most of them are usually divided into 7 different categories: mood, anxiety, personality, psychotic, eating, trauma-related and substance abuse disorders.

It is estimated that over 13% of the world’s population suffers from mental illness and one in four people will be affected by mental or neurological disorders at some point in their lives. This means that those who are reading are probably dealing daily with someone who suffers from it, in their family or at work.

Why then do people treat mental disorders as something they should hide at any cost or something which they should feel ashamed about?

This phenomenon has a name: it’s called "stigma". This term indicates a socially disapproved trait, which downgrades a person or a group of people to "second-class individuals". In widespread perception, suffering from mental illness means being a person who is worth less than other people. Why do we tend to stigmatize people with mental disorders?

This happens due to a mix of different factors, each one linked directly to the other. The lack of awareness and knowledge is what triggers prejudice, fear, and alienation. As if this was not enough the mass media usually avoid talking about mental illness, since they address it as a disturbing topic, or they will eventually mention it when it’s related to crime news: "He killed because he is depressed", "He had a fit of madness ", "He was being treated with psychotropic drugs" is what you will always hear and read.

According to “Mental health: a report of surgeon general” by David Satcher and other British surveys, over 60% of mental illnesses represented on TV are associated with violence. This leads us to think that those who suffer from a psychological disorder are potentially dangerous people who we should avoid; actually, the crimes are sporadic events compared to the multitude of people who suffer from this condition.

In countries such as India, China or Ghana, mental illness has a positive connotation: it is seen as a stage of life, in which the mind works differently, sometimes with more creativity. Since 2002 in Japan the word “schizophrenia” has been officially replaced by "integration disorder": since then, the topic has been more easily addressed by both doctors and patients, with the result that diagnoses have come earlier, and therefore there have been far more effective treatments. This shows that sometimes very little can be done to facilitate access to care, improving the lives of individuals and of society. We have to look at mental illness for what it really is: a disease like the others. A treatable disease!

"Patients should stop hiding, especially those who can influence opinions of others, such as doctors, lawyers or politicians" says Kay Redfield Jamison, who, in addition to being among the world’s leading psychiatric experts on bipolar disorder, is affected by the disease herself.