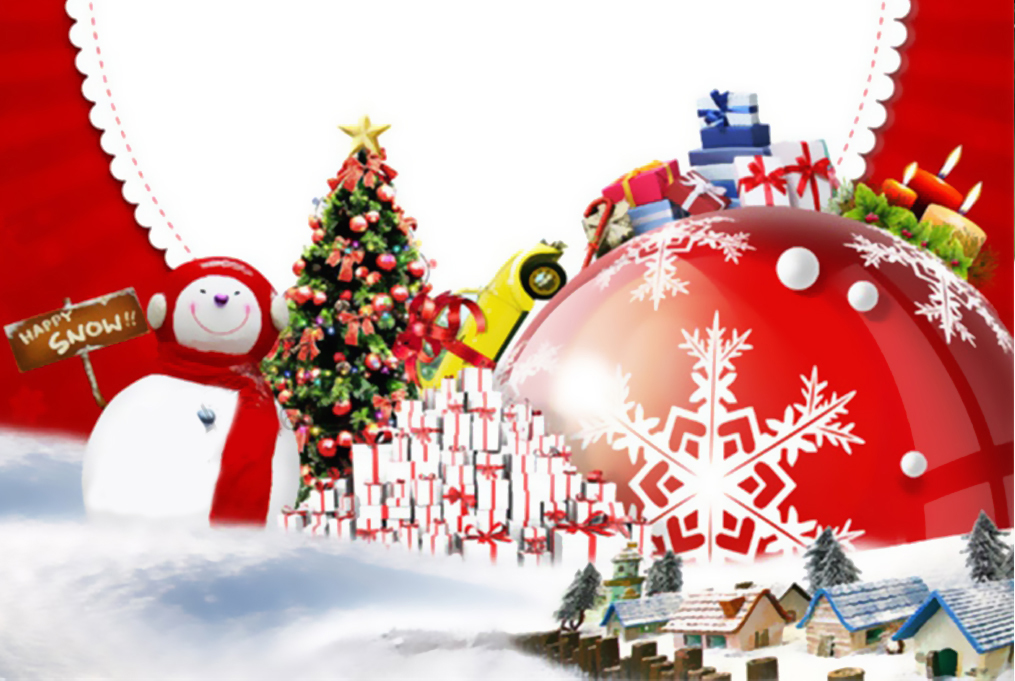 Apulia is wonderful all year round and during the winter holidays it becomes even more magic with Christmas lights and decorations and the smell of chimney smoke and mandarin. But there is a word that sums up Christmas here: food. Or better, a lot of food.

These festivities have always been taken to heart here. Everyone who experiences this magic time in Apulia is spoilt for choice. Concerts, children’s and adults’ choirs, live nativities, religious rites and obviously loads of different dishes.

Grandmothers and women of all ages start cooking a month before. At the end of November, it would be weird to walk through the streets and not smell anything. If you are on a diet, be strong, because it will be such a hard time for your psychological balance. There will always be someone, may be your neighbour or your colleague, who will ring your bell and give you a huge tray riddled with delicacies of all kinds. More often cartellate (ribbons of dough made from flour and wine, folded into a rosette shape, fried and then plunged into fig, quince or carob vincotto or with a sparkling of honey) or panzerotti (a turnover with tomato and mozzarella inside). Another option would be to give people the panettone that other people had just given us as a gift. Just joking obviously, but yes, everyone does that. Anyway, really, it comes a time when you are sick and tired of panettone and Christmas time hasn’t even begun yet.
A rooted tradition at Christmas time is live nativity. In contrast to the nativity scene, the live nativity has real people impersonating the different characters. It is usually set in the old town, in shops and also in the houses of the inhabitants. So basically, you walk around and see all these dudes dressed in historical clothes. And it’s not all about the nativity scene. There is the cobbler, the baker, the blacksmith and the shepherd with his sheep. Not quite an ordinary thing. But let’s get straight to Christmas Eve.

That morning, waking up is not like every other time. Usually it’s your alarm which wakes you up. That day it’s different. It’s the mix of smells coming from the kitchen that wakes you up. So you have your lovely breakfast of coffee, biscuits or panettone, while your mum is cooking and it feels like your coffee tastes like peppers or whatever. That will be the last thing that you will eat until afternoon, because we don’t have lunch that day. Instead we start having dinner at 5-6 p.m. Around that time the Earth starts shaking. A feeling of anxiety comes over your body. And no, it’s not the end of the world. It’s just the whole family who is coming to your house. From that moment on, there won’t be peace any more in your house. Unless you are spending the evening at someone else’s house, as people tend to choose the biggest house in the family. This is due to the fact that at a Christmas table no less than ten people actually sit.

On Christmas Eve it’s like living in a Russian kommunalka. There are your aunts who keeps bickering about what is in Amatriciana (actually this is a national matter: bacon or cheek lard?), loads of cousins, the uncle who makes even the mini Father Christmas figure on the shelf laugh and then there is her: your grandma. Suddenly the house becomes a kingdom where she is the queen and we haven’t got our own opinions anymore. Who said that men rule? Here women rules, or better grandmas. Remember, you will always be skin and bone to her. Even if you have eaten more than a lorry driver could, it will never be enough. And when you look at her begging for pity, saying that you are full to bursting point, she will look at you with a gutted gaze and pour the whole contents of the pot in your dish. And you’ll just die because of overeating. Therefore, if you want to please an Italian grandma, just eat.

After dinner we unwrap the presents and, obviously, there’s no Christmas without Aunt Maria or whoever, who gives you a jumper, which is exactly XXL, so that you can put it on forever. And be careful, because in 10 years she will remember and she will notice if you aren’t wearing that jumper. After that we play Tombola (a game which is very similar to Bingo), which is so exciting. Especially in the south of Italy it’s a very rooted tradition. The most famous is the Neapolitan Tombola, where each number is represented by a symbol or picture with a particular meaning. In the Apulian one, instead, the symbols are slightly different. For example, 90 is fear, 22 corresponds to the waitress’ rear and number 11 to cuckolds. Every year, there is always someone, usually an uncle or your grandma, who knows every single symbol by heart and declares it out loud every time a number is called.

At midnight we go to the Midnight Mass. Those moments are so magic, especially when people sing Christmas songs all together and there’s the typical group of gangster grandmas who always try to sing louder than the choir girls. The last thing about Apulian Christmas which I’d like to mention is the “mangiare le rimasuglie” culture. So, as we already know, at Christmas we eat a lot and there’s so much food that it could be enough for the whole world. As a matter of fact, it is too much and we are not going to throw it away, obviously. So we eat it in the days after Christmas, until it’s used up. We don’t care about feeling bloated. Every time is a good time to eat “rimasuglie”; at lunch, at dinner, as a snack or even at breakfast.

But it doesn’t really matter how much food you eat. No matter if you spend it in Bari, in Genoa or in Siberia. Christmas is magical everywhere, as long as you spend it with your loved ones.

Previous articleWe're out of Cinepanettoni, what's next?
Next articleThe Big Question: Christmas Edition