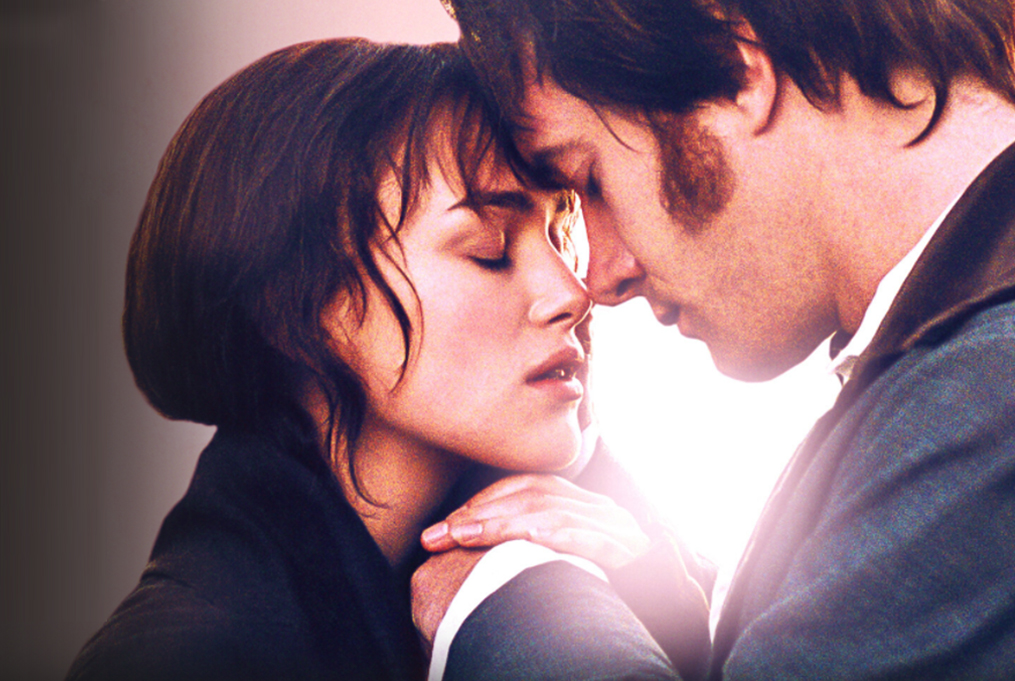 Pride and Prejudice is on Netflix

Jane Austen’s masterpiece Pride and Prejudice is now available on Netflix!
A film reinterpretation of this romantic novel of manners written by Jane Austen in 1813. Let’s find out the details!

J. Austen’s novels deal with the traditional values of her time: property, decorum, money, marriage and they take place only in the traditional, old England. As a consequence of the social mobility in her stories people from different counties got married and the marriage markets were in London, in Bath or in places where people gathered and where there was gossip, flirting, seduction and adultery, caused also by the villains that the marriage market had produced.

This novel is like a romantic comedy: it is about the fortunes of young lovers and ends in happy marriages. Pride and Prejudice is the story of Mr and Mrs Bennet and their five unmarried daughters.
Elizabeth Bennet is the heroine and Mr Darcy is the hero. He knows the right conduct, but is selfish and unsociable; Elizabeth is intelligent and independent. She accuses him of pride and he accuses her of prejudice, but these accusations also work in reverse.
The search for self-awareness and self-knowledge by both characters provides the central theme of the novel, together with the other themes such as love, status, wealth and marriage that is presented from several points of view.

If you love this romantic genre, with a step back in time and with vintage costumes, what are you waiting for? Relieve a classic of English literature with a fabulous cast: Keira Knightley, Matthew Macfadyen, Brenda Blethyn and other exceptional characters!

Previous articleCartoons, manga and psychology in our life
Next article5 reasons why you should start playing videogames