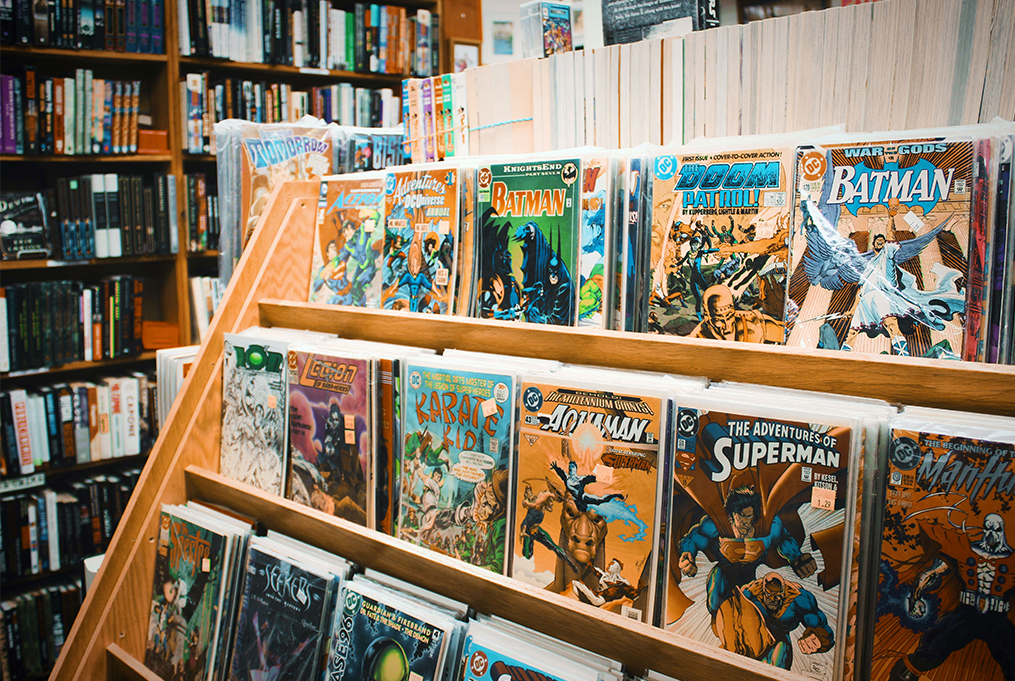 Cartoons, manga and psychology in our life

Cartoons have always accompanied every moment of our life, whether it is sad or happy, cheerful and joyful, romantic or spirited and combative. Anyway, they have always been respectable companions. Often, we hear some moralists and, at times, even psychologists, say that in cartoons there is a strong psychological aspect that could influence behaviours and ways of acting, or which deviate from the norm. The real question is ... can we really rely on all this? Are their words so true? We need to focus on the real message that cartoons want to convey, so let's see something in detail together.

If we think for example about Cinderella or Snow White, or any other princess, and we focus on the concept of true love or that every woman has necessarily needed a man, they are right, this concept is completely wrong. In fact, also the actress, Keira Knightley, promoter of gender equality, supports this point. During an episode of Ellen DeGeneres’ show, she said that some Disney princesses are banned from their home. She prohibits her daughter from watching this type of cartoon, stating that she does not want to make her grow up with the thought that a man should save her. She affirmed that the right idea to spread is "save yourself".

Remaining on this topic, it is not correct to consider Lady Oscar, as one of those deviant cartoons for children, only because we talk about a girl whose father gave her a masculine name and chose a very different “career” from that of being a Princess or a court Lady. The concept that someone obliges another person to do something could be considered wrong, but if we think about the real meaning of this cartoon and we need to talk about sexuality or transsexuality with children, we have to face even this topic with them.

Just think also about Pocahontas, a film based on the real events of an indigenous woman, who saved the life of a colonel. She was a girl who went against her father’s will and we have to appreciate her fierceness. Another good example is Mulan, inspired by an ancient Chinese legend. This cartoon narrates the story of this girl, who tries to honour her family in the only way a woman can do in the Chinese patriarchal society of those times: become the bride of a good family man. Neverthless, she is little inclined to this. When the population is called to defend the country and themselves in battle, Mulan disguises herself as a man and leaves to go to the recruits training camp. The dragon, evoked by the girl's ancestors, intends to help her become a warrioress. The most striking example dates back to the most recent debate in which the right-wing political party attacked the writer Emma Dante. During these days, she has presented her new book, in which she talks about the most popular fairy tales in LGBTQ+ and feminist key. Among her new interpretations, we have the one regarding Sleeping Beauty, in which she is lesbian and in fact, she is woken up and saved by a woman's kiss.

It’s so obtuse to believe that these are the real problems because, nowadays, in the world of media and cartoons, there are concrete issues that afflict our society and the new generation. Modern cartoons are based on more aggressive characters and the social context incites the concept of violence. Furthermore, it is so stupid to think that there are male and female cartoons. It is the result of a closed-minded society and stereotypes. This same concept also applies to comics. The two most significant examples are those linked to the words Shonen and Shojo. The first term refers to an audience of adolescents. It is thought that the plot is targeted only to a male public, but it is another stereotype linked to the closed society. There are many shonenes who have plots that deviate from violence, such as detective Conan, in which the figure of a female investigator is also involved. Shojo is the shonen's female equivalent, in which the romantic and also psychological dimension predominates. On the contrary, in this case it is thought that they are addressed only to a female audience.

Children should learn to spend less time on social media and devote themselves to reading, and why not, also to manga or comics. From their first publication they have accompanied more and more generations. Among the comics taken into consideration by psychology we remember Dragon Ball, considered particularly effective for its ability to stimulate the competitive spirit in adolescents. In this case it received good criticism, even by psychologists, who emphasized the sense of competition portrayed in a sane way.

Comics can teach us a lot. Let’s take an example: Captain America. From a historical and social point of view, it is interesting to know how this world was able to stay in step with history. As long as there is curiosity and fantasy, it is bizarre to think that comics can go out of fashion. They made history and continue to do it. They are excellent life and travel companions, they will never betray or leave you, they are comrades who will never hurt you. For years they have been part of our ordinary life.