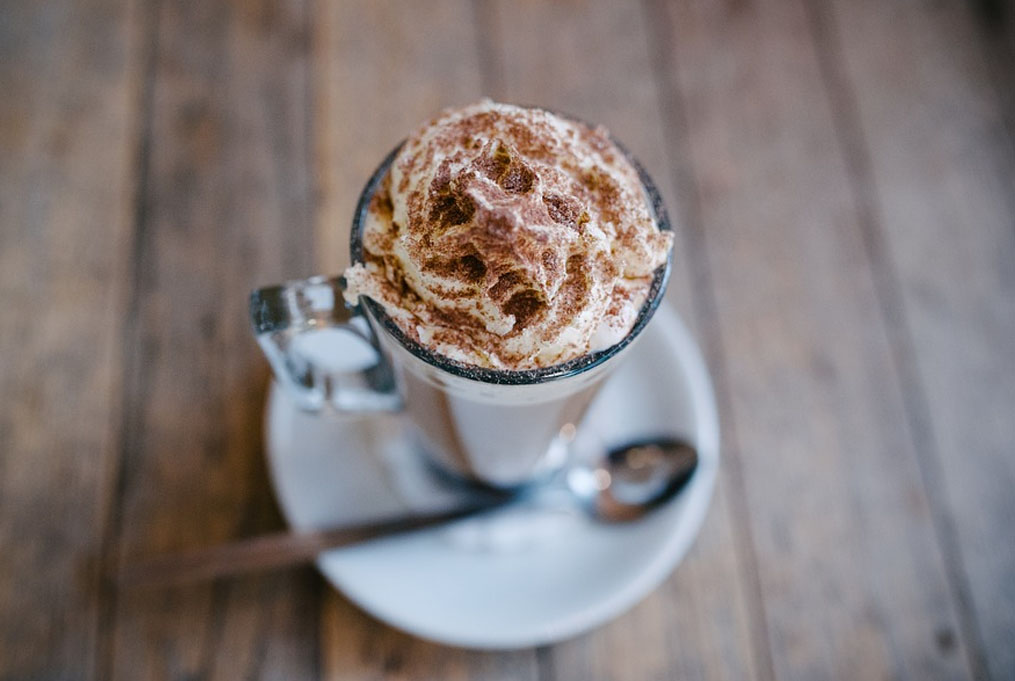 A lot of people often ask me-yes even now, after 8 years of living here- ‘What do you like about Italy?’. I have a pretty well-rehearsed answer. Sometimes I even (semi) joke about printing my answers onto a ready-made pamphlet and distributing them to anyone who has the question pursed on their lips. Anyway, the answer goes something like this: Well, first is probably the weather. At least down here we actually see the sun from time to time, unlike in grey , drizzly England. Then of course, the food. Everyone knows that the Italian cuisine is one of the best in the world. And of course, Italians themselves don’t hesitate in making this fact clear to anyone who will listen. As I explain this second point to them, they nod ‘sympathetically’, mumbling that yes, indeed, British food isn’t exactly refined. I don’t really take offense because, well, they’re more or less right. Excluding fish and chips and scones with jam and cream (not served altogether, per carità), which are simply outstanding. The third point certainly comes under the same umbrella as the ‘food’ section, but definitely deserves a stand-alone answer all to itself: Italian coffee.

A while ago, I engaged my students in a pretty dynamic discussion (lots of hand gestures, squawks of defiance and the like) about food and of course, the topic of coffee arose. Italian coffee versus every other country’s coffee, basically. One student, safely nestled in the back row yelled out, ‘I once had coffee in the UK and…it’s not coffee?!’ Nods of agreement all round, apart from the one or two Starbucks fans who jumped to the defence of hazelnut/pumpkin spiced/rainbow glitter ‘international coffee’.

The student was right. Well, half-right. As with pizza, pasta, prosecco and pannettone , coffee (it would have created more of a dramatic effect if that word also started with a ‘p’, I know) is something that the Italians do too well. I can fully understand the mild trauma of an Italian having a giant, watery cup of something which certainly looks like coffee placed in front of them. Yes, we Brits seem to think that coffee needs to come in three monstrous sizes; the very largest resembling a bucket. Yes, we Brits also seem to think that when making cappuccino and latte macchiato we need to boil the water/milk to within an inch of its life, rendering it impossible to drink for at least 30 minutes, by which time your desire for coffee may have even passed. And yes , we like to spend a very long time clutching said coffees, sitting on squishy sofas talking about life. Well, in a way it’s necessary, as we have to do something as we wait for our hotter-than-the-sun beverages to cool down.

Italians just can’t seem to get their heads around the fact that we don’t embrace the idea of nipping into a cafè, standing at the bar and pretty much knocking back a strong espresso in the time it takes for a Brit to even decide what they want to order. That’s probably because in British coffee shops we actually have menus. Huge menus. Menus which cover the entire wall. And if you don’t see what you want on the menu, the barista can almost definitely make it for you. Decaf skinny almond milk latte with one shot of vanilla and one shot of hazelnut syrup? Easy. Standard. The barista doesn’t even bat an eyelid.

With all this coffee-related waffle, what I’m essentially trying to say is that our two coffee cultures are just different. I am not afraid to admit that Italian coffee is richer, smoother, more flavoursome; it does its job very well. Stopping at the bar for a quick coffee-fix before heading out to run errands on a Saturday morning (yes, my life is very rock and roll) is both pleasant and necessary. A bit of gossip with the barista and then you’re on your way, refuelled and ready. Yet I also love being ensconced in the corner of a cosy coffee shop when I’m back visiting the UK; skinny vanilla latte in hand (or gingerbread if it’s Christmas time), at least an hour at my disposition and my lovely fiancé sat next to me. The coffee may not be up to Italian standards but the experience is pretty much bliss. Although said blissful experience doesn’t often last as long as I would like it to. That’s because said fiancé is Italian, and therefore after finishing his espresso , or perhaps cortado if he’s feeling especially patient that day, he begins glancing at the door and his watch in a not so inconspicuous manner. Sigh. You can take the Italian out of Italy…

Previous articleIn Vico, love is in the air
Next articleThe Brit in Italy