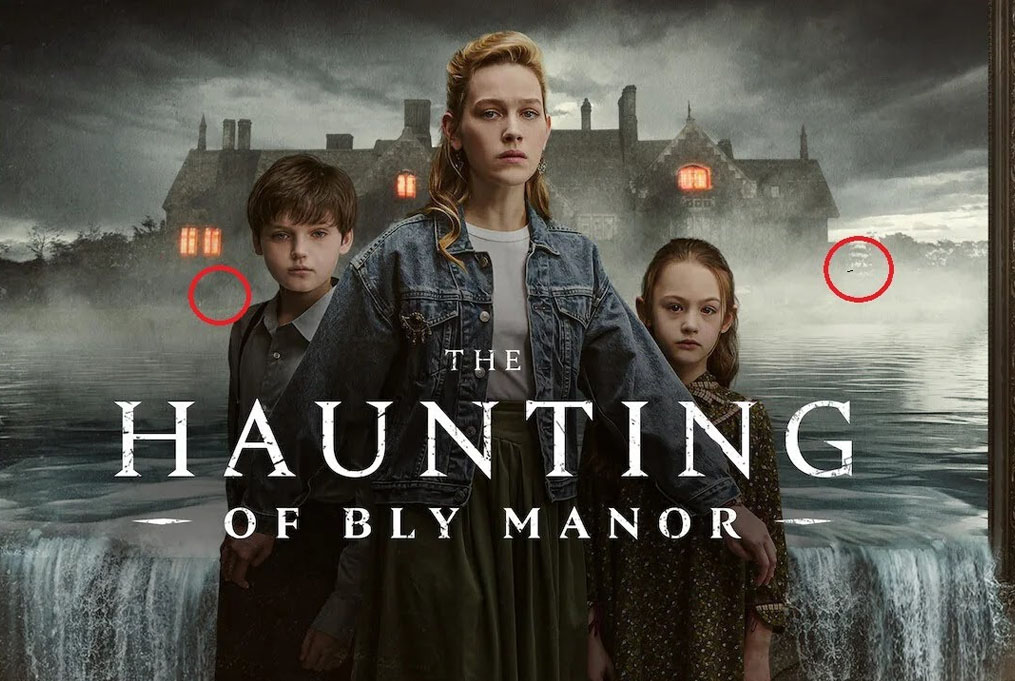 The Haunting of Bly Manor: is it better than Hill House?

If you previously watched “The Haunting of Hill House”, “The Haunting of Bly Manor” is something you are totally looking for, even though the two shows aren’t related and each one tells a self-contained story.

Everything is on point, from the script drawn from the works of Shirley Jackson to the impeccable gloomy and dark scenery. This show is still one of the best horror series to exist on Netflix and even Stephen King and Quentin Tarantino praised it. We can easily say that “The Haunting of Hill House” is definitely a show you should watch, especially if you like horror stories.

But can we say the same about “The Haunting of Bly Manor”? “The Haunting of Bly Manor” starts with a plot that may sound similar to the one of “Hill House”. We have a tragic accident, a desperate uncle who’s searching for another au pair for his nephew and niece, two little siblings and a haunted manor. The main story is set in 1987, but the show begins in 2007 with a woman telling a ghost story. The story starts with Henry Wingrave hiring a woman named Dani to look after his nephew Miles and his niece Flora whose parents died in an unknown accident. When Dani moves into the spooky manor, she suddenly notices something is wrong with both the two siblings and the estate, especially with the west wing which is forbidden and sealed on purpose. But the manor isn’t the only thing that’s haunted, as it seems that Dani has a big fear of mirrors and she intentionally covers them up and avoids them.

Even though the plot is really nice and I actually enjoyed watching the show, “Bly Manor” compared to “Hill House” was a bit lacking. While “Hill House” had this angsty atmosphere and kept the suspense for whole ten episodes, “Bly Manor” doesn’t exactly have the same atmosphere, it’s somehow calmer and less angsty.

To be honest I enjoyed both shows, but for my personal taste I preferred “Hill House”. I loved how constantly tense the atmosphere was and how you could spot ghosts hiding in the edges of the frame while the actors were totally unaware of them, and how it slowly turns into a spell binding story soaked in longing and sorrow. “Bly Manor” is spooky, has ghosts hidden in the frames too, has an amazing and touching plot, but I can totally affirm it just isn’t as scary as “Hill House”.

So, is “The Haunting of Bly Manor” worth watching? Yes, it definitely is. It not may be as scary and horrifying as “Hill House”, but it surely did not disappoint. The heart-wrenching plot and the flawless acting will make you want to see the show more and more and all the mysteries surrounding the Bly manor will slowly unfold in front of your eyes. I would describe “Bly Manor” as a spooky love story more than a ghost story and honestly, to quote little Flora, I find this perfectly splendid.

Previous articleEmily-in-paris-ssml-san-domenico-foggia.html
Next articleTime is the best author: it always finds a perfect ending.