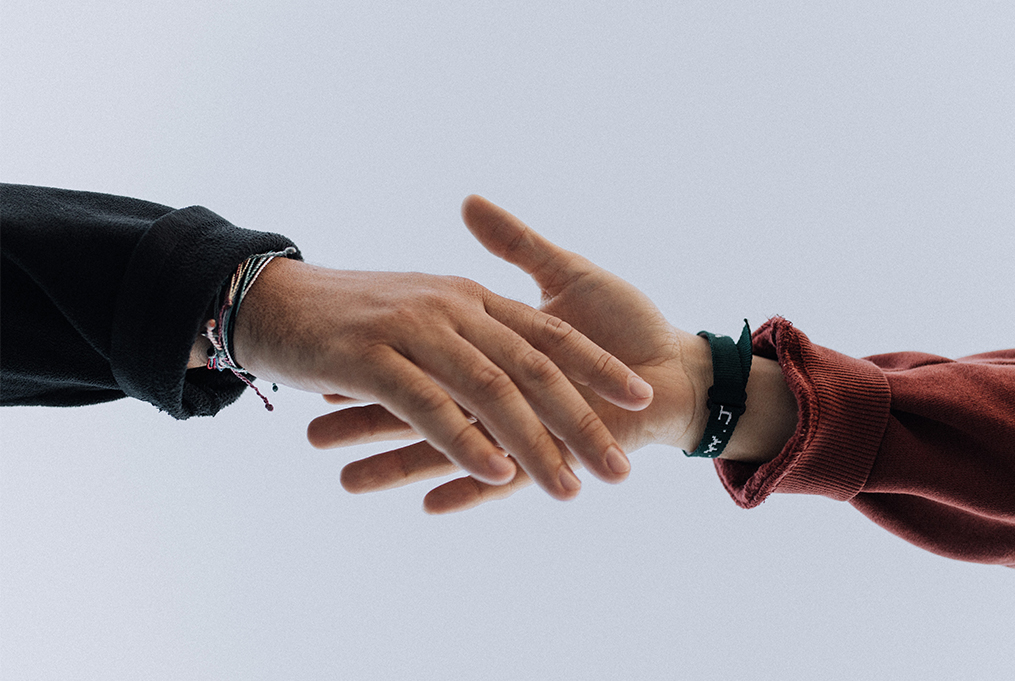 Trust or not trust...

When it comes to faith everyone thinks about something necessarily linked to religion.
Let's look it up in the vocabulary:

The concept of faith is deeper and wider compared to our own perspective.

We actually use it in ordinary life; we have faith in the coke we drink, in the car we drive, in the chair we sit in, in the food we eat, though we can't be sure whether everything was okay during production.

Faith looks like a baby sleeping in mother's arms. In the moment we start to understand people, faith often seems to swing instead. Everyone chooses their own sources of faith, and George Müller did it too.

He was born in 1805 in Kroppenstedt, Germany. During his childhood he used to steal, because he loved risks. He grew up living only for himself and his self-pleasure, developed an addiction to gambling until his father sent him to Halle University where he studied theology. At that point of his life, things started to change; by hearing God's Word and studying it, his heart was so touched that he became a new person and his purpose was to follow and do God's will.

George and his wife Mary started a missionary activity in Bristol. Another significant episode happened. They were strolling along a street and met a five-year-old girl with her little brother on her back, begging for some money. The two missionaries found out, during the conversation with the little girl, that both of her parents died, her mother of cholera, her father by an accident in a coal mine.

George and Mary suddenly rolled up their sleeves and created the so-called “Breakfast Club” with the aim of giving orphans a hot meal and the chance to talk about God. Very soon the “Breakfast Club” turned into an orphanage. They invested all their money received from this work and it grew so much as years passed: five big structures hosted more than ten thousand orphans. They had the awareness that this great work had been possible thanks to God's help, and were certain He would have provided, which He did.

One morning, George was in a meeting with his collaborators and one of the “mothers” that looked after children walked in. She said all the children were sitting, waiting for breakfast but they had no food, so George ended the meeting saying “Now we will see what God will do”, he went to the dining room and prayed saying “Dear God, we will thank you for what You will give us”.

Right after the prayer, someone knocked the door: it was the baker. He said he couldn't sleep last night, so he woke up to bake the three baskets of loaves he had brought them. Soon after the bread was distributed, the dairyman, stopped in front of the orphanage because a wheel of his waggon was broken and to fix it, it was necessary to unload the weight the waggon carried. For this reason, he gave all of his milk to the orphanage. The food was enough for the next day too!

George Müller's life was founded on a deep faith in God. He was convinced it was the best thing for his life, despite the fact that the circumstances were not so good. He was conscious that the real God was not a religion, an imposition, a formalism but that he had to get to know Him day by day.
Previous articleLucera, city of art
Next articleTop 3 apps for learning a language