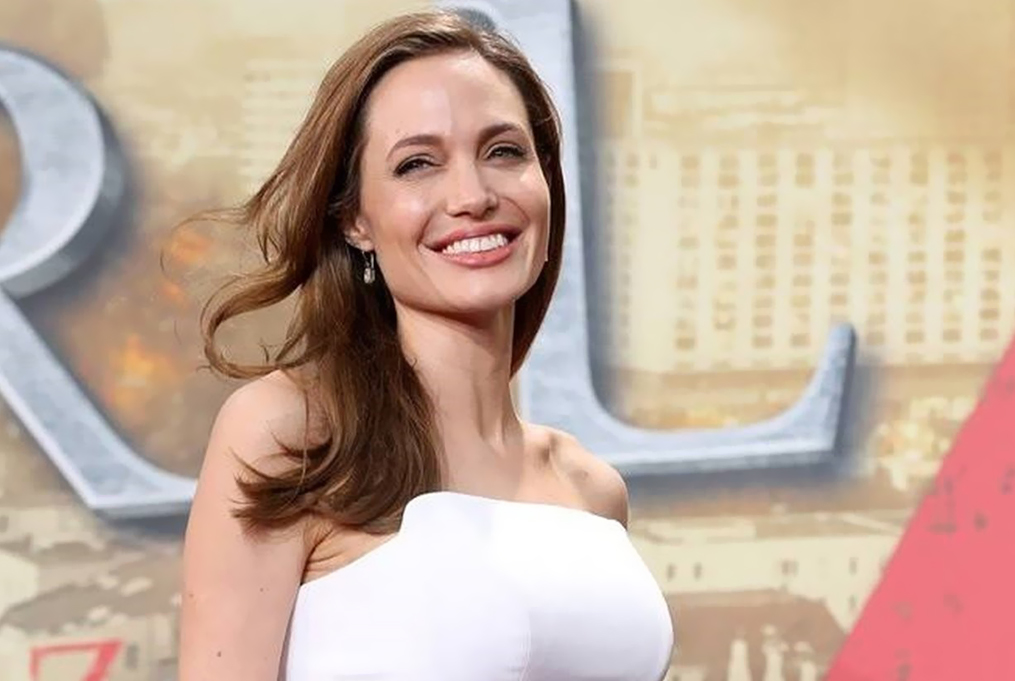 Talking about the VIP world and charity or doing good for other people, we immediately think of Angelina Jolie, because she is the leader in doing this. She is an ambassador of the United Nations and of the UNHCR, she did a lot in favour of human rights and, especially, for refugees. Despite being famous, earning an excellent reputation and winning numerous prizes (among them 2 Oscar Awards and 3 Golden Globe), she remained a humble person. Angelina Jolie is considered one of the 100 most influential people in the world. Moreover, she is always very active with regard to numerous issues and humanitarian causes, such as adoptions, marriage between homosexual couples and protection of women and children in war zones.

She has always been particularly sensitive to childhood problems around the world and has always supported many charitable initiatives in their favour. In particular, she realized this situation after shooting the movie Lara Croft in Cambodia. She realized the country's poverty situation, she personally visited the fields of the refugees of the world, and she turned to UNHCR. She fights for animal protection and against fur.

Even during the coronavirus emergency, which hard hit even the States, Angelina decided to intervene in favour of the most unfortunate children, using her economic resources to solve a big problem that afflicts them: infant malnutrition. To deal with this pandemic, Angelina Jolie has decided to donate 1 million dollars, which will be destined to help American children of the poorest social classes. She has decided to support them with a big donation to No Kid Hungry, a charity association that deals with distributing hot meals to poorer children. She certainly does not stop here, at the borders of the States: the actress has long collaborated with the UNHCR, which has recently made another big donation. Another association about which Angelina Jolie cares a lot is the Maddox Jolie Plus Foundation, which supports schools, and helps to build these in different poor countries such as Cambodia, Kenya and Namibia. Maddox Jolie Pitt is the name of the first child adopted by Angelina Jolie and he is originally from Cambodia.

She also has a beautiful relationship with her daughter Shiloh, her first born, who has always dressed up in male clothes and has chosen to be called John. The actress, always close to humanitarian causes, has always said: "I will never force any of my children to be what they are not". She always sides in favour of these associations, in fact, Angelina also wrote a book on this topic, called Know your rights (and claim them).

An active volunteer, at the forefront of fund collections, Sandra Bullock knows very well how to found charities so much so that, in 2013, she received the Humanitarian Award. She supported the victims of Hurricane Katrina and those of Haiti. Another prominent figure for humanitarian causes is Jennifer Aniston, who is known for her generosity and support of several non-profit organizations. Michelle Hunziker, founder of the Association "Double Defence ONLUS", which aims to help and assist people against any kind of discrimination and violence by encouraging them to find the strength to press charges, has decided to comfort people who find themselves in difficulty: she emptied her home and organized a charity market.