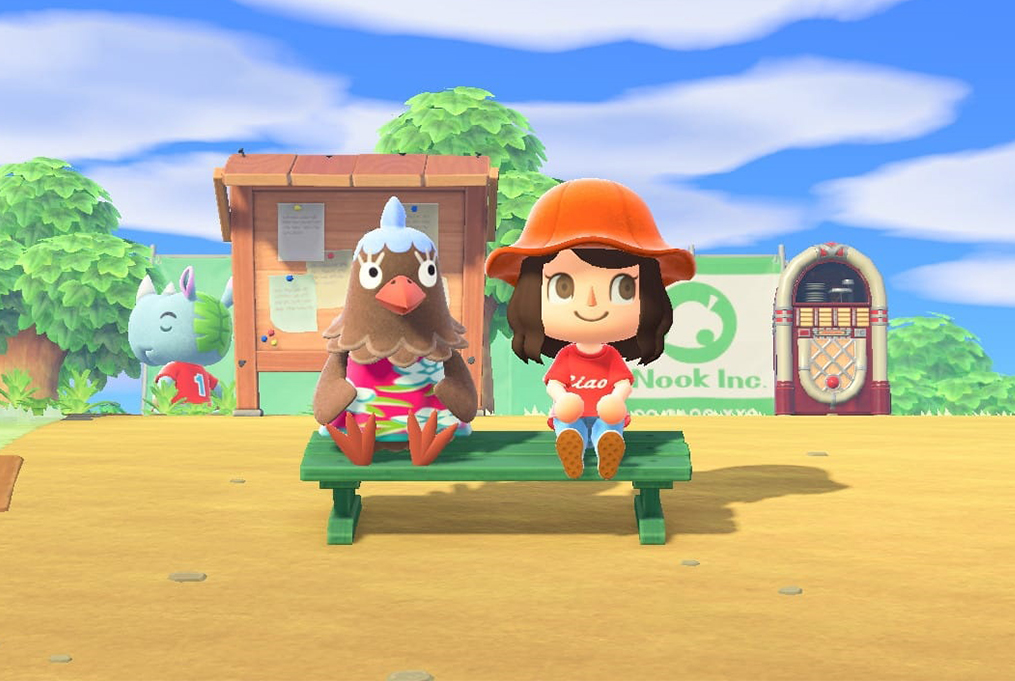 One year ago, when the streets were empty due to the national lockdowns around the world, some people fell into loops watching TikToks, whereas others bought yoga mats and cute fitness outfits, but never used them. However, we all had one thing in common: we were all enlightened by a mystic apparition: Animal Crossing: New Horizons.

March 20th marks the one-year anniversary of the latest game of the Animal Crossing franchise. For lots of people, such as myself, the game was the light at the end of the tunnel – a much needed escape from the craziness of those days.

For those of you who are not familiar with the series, Animal Crossing is a peaceful game where your character – a human – lives in a town with other animals. You can fish, catch bugs and find fossils which you can then donate to the museum or sell to Tom Nook at the shop. You can also buy cute clothes and accessories at Able Sisters’, a shop run by two porcupines.

However, the OGs will know that sometimes Animal Crossing can also be stressful. For example, you shake a tree expecting to find some money, but instead you find yourself running for your life as a nest falls down and wasps start furiously chasing you. Or can we talk about the fact that you have to settle a debt with a racoon?? Or that, in the old games, if you didn’t save before shutting off the console, the next time there was a livid mole – Mr. Resetti – yelling at you and telling you off? In front of your house? Those were really the days, huh.

But let’s talk more about the newest addition to the series, available on Nintendo Switch. In Animal Crossing: New Horizons, you are no longer the inhabitant of a town; instead, you live on an island with other villagers and some of the NPCs from the previous games. Along with some familiar features, such as swimming in the sea, this game allows you to do things that had never been possible before: you can craft objects, place furniture outside and, most importantly, customise your islands with water, cliffs and paths.

Despite all this new and exciting stuff, there are still some things missing, which hopefully will be added in the next updates of the game. Some players are complaining about the absence of the megaphone, which was used in Animal Crossing: New Leaf to call other villagers to you, and gyroids, which could be found underground and which made little – and sometimes creepy – sounds.

Well, don’t people like to complain all the time? They claim that the game is incomplete and that they’re already bored with it. Personally, I really like the game. It’s a little private world with no suffering and no sadness. It’s like The Sims, but without the sadistic parts where you locked your Sim in a room with no toilet. But I have to admit, I do really miss Brewster!