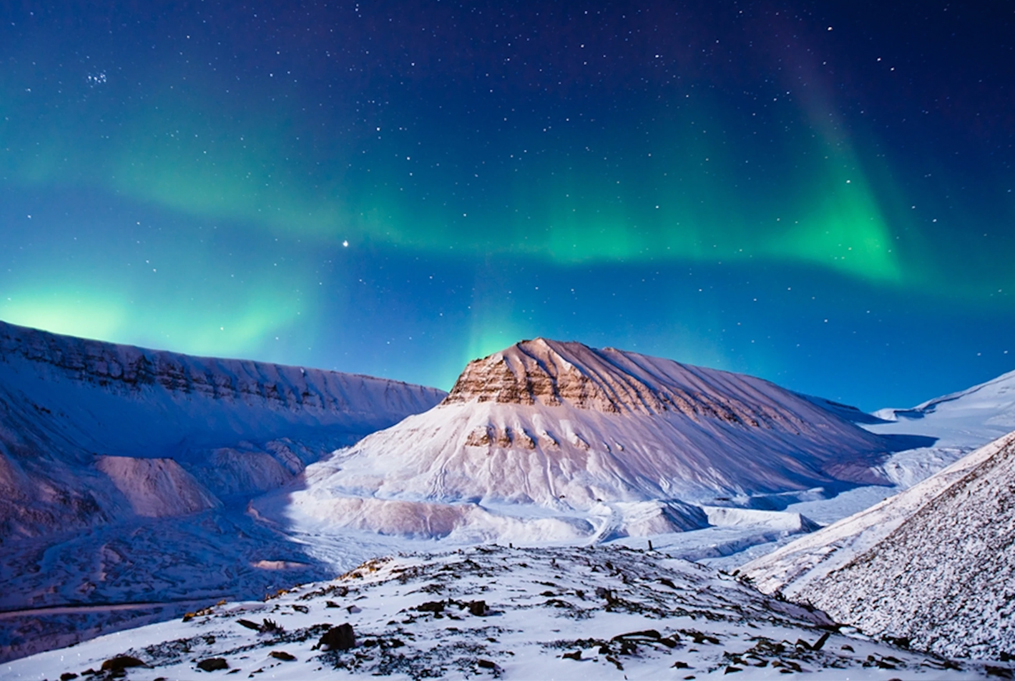 Welcome to Svalbard: a kingdom surrounded by ice

Svalbard is a Norwegian archipelago located in the Arctic Ocean and north of mainland Europe. These peculiar islands have always fascinated adventurers who are on the lookout for unforgettable emotions, since nature reigns supreme there.

The man who discovered the islands was a Dutch adventurer called Willem Barents, whose trip was not easy. In fact, in the year 1594 he left his native land with four cargo ships to search for a Northeast passage in order to trade with China, but the mission failed because of the inability to sail on ice. Luckily enough, the whole crew found shelter on what they called “the polar bear islands”.

Wildlife dominates in Svalbard: those polar bears Barents talked about continue to live there, sometimes bothering the population (since childhood, people are taught useful techniques for fighting them).

The name Svalbard literally translates as “cold coast”, and this name could not be more appropriate. Temperatures range from -20° in February to +10° in July. Keep in mind that for 100 days a year the residents are plunged into total darkness.

However, these extreme temperatures can be tolerated for the sake of a one in a lifetime experience: thanks to the islands’ position, it is possible to watch the majestic aurora borealis, obviously with the right conditions.

With all that being said, are you brave enough to visit Svalbard?