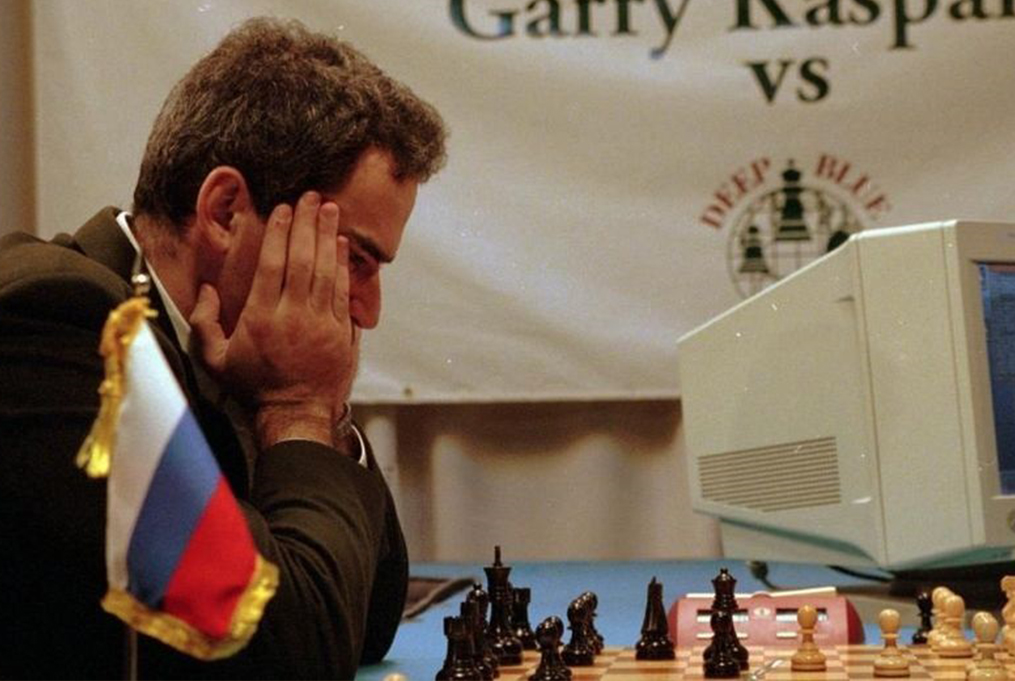 Chess is a two-player tabletop game which is played both for casual and competitive purposes. It is occasionally called “Western” or “International Chess” in order to differentiate it from similar games such as Xiangqi. The current form of the game emerged in Southern Europe during the second half of the 15th century after evolving from similar, much older games of Indian and Persian origin, and nowadays, chess is one of the world’s most popular board games, played by millions of people worldwide at home, in clubs, online, by correspondence, and in tournaments.

Thanks to the ELO rank system, people who play the game competitively are always matched with players with more or less the same rank and skills, in order to dispute a balanced match. In Italy, when a new player registers for the FSI (Italian Chess Federation) for the first time, he starts with a score of 1440 (which is pretty high for a novice), then the ELO rating will increase or decrease depending on how many matches the player wins or loses. FIDE (International Chess Federation) awards those who show an outstanding performance with the ELO rating by giving them a major title.

Among the highest levels we can find the International Master and Grandmaster. At this moment, the person with the highest ELO in the world is Magnus Carlsen, a prodigious 30- year-old Norwegian chess player with 2847 ELO points. He started to play against chess Grandmasters at the age of 14!

Even though Carlsen has been the 1° world champion since 2013 and despite the fact that he actually holds the highest Elo points record, many experts and critics consider Garry Kasparov the best chess player of all time, a 57-year-old Russian chess player who held the chess world champion title for 15 years straight, from 1985 to 2000!

That’s not all: he played a key role in the history of the development of the computational skills of computers.

Nowadays we can outline computers as lightning-fast calculators, capable of processing billions of rows of data in just a few seconds, but the road we’ve taken to accomplish this achievement was way harder than we imagine. Chess seemed to be the perfect way to push harder and further our knowledge about calculators and boost their capacity: after each player has moved a piece on the board 5 times each, there are 69,352,859,712,417 possible games that could be played (according to the American mathematician Claude Shannon). To put it simply, there are less atoms in the observable universe (between 1079 and 1081) than possible chess games (10121)! It took several decades for developers and international companies to create something strong enough to process all this information and beat a human being.

Everything began with the Turing Machine back in the ‘50s, a simple abstract machine that manipulates symbols on a strip of tape according to a table of rules, until scientists finally gave birth to a more sophisticated processor called “Deep Thought” (named after Deep Thought, a fictional computer in Douglas Adams' series, The Hitchhiker's Guide to the Galaxy), then renamed “Deep Blue” in 1989.
Finally, a computer was ready to face a human.

Deep Blue and Kasparov played against each other on two occasions. The first match began on 10 February 1996, in which Deep Blue became the first machine to win a single chess game against a reigning world champion. However, Kasparov won three and drew two of the following five games, beating Deep Blue by a score of 4–2 (wins count as 1 point, draws count as a ½ point).After the match, Deep Blue was upgraded and fought Kasparov again in May 1997. The IBM system won the deciding game after Kasparov made a mistake in the opening and became the first computer system to defeat a reigning world champion in a match under standard chess tournament time controls, beating the professional chess player in a six-game rematch, ending with a score of 3½–2½, marking a turning point in the history of science.

So far, the mathematical semi-perfection among computers has been reached. Developing their imagination and feelings no longer seems impossible.