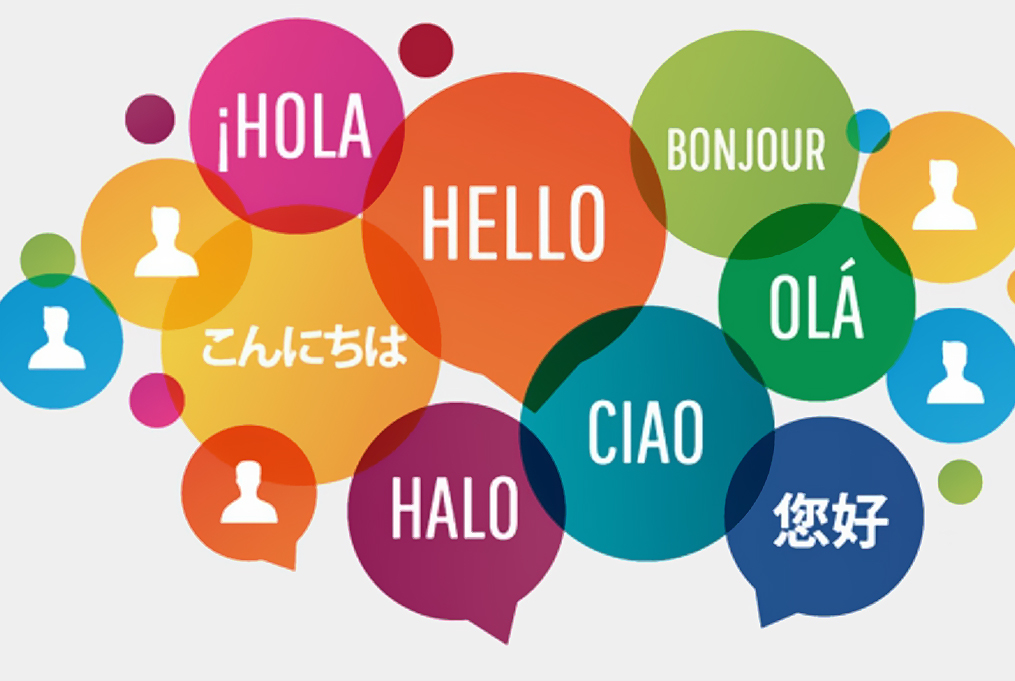 The importance of learning foreign languages

The incredible aspect that generates the separation between mankind and the rest of the animal kingdom is undoubtedly represented by language. Indeed, language has a meaningful impact on the daily lives of members of any race, gender and region of the world. It allowspeopleboth to express their deeper feelings and desires and to harness their innate ability to create bonds with one another. Therefore, language manages to play a crucial role during nearly every waking moment of our lives. For many people, this rich linguistic environment doesn’t include only one language, but two or more.

In today’s era, multilingualism and multiculturalism have become more than just ‘important’.Globalisation is in full swing and knowing a foreign language as well as your native one representsone of the most useful skills to ever exist. It has evolved to be extremely beneficial and it denotes a great asset to your cognitive process. Improvement of your employment prospects, enhancement of your cognitive and communicative abilities, better understanding of your own language, reduced risk of cognitive-related diseases.Whether analysed from a financial or a social point of view, being able to communicate in a foreign language can set you up for success in anyphase of your life.

The benefit that sparked my interest is related toapriceless aspect: being a good language learner can make you become open-minded. Indeed, it epitomises an eye-opening experience.

A lack of understanding of different cultures may embody one of the principal reasons for the development of cultural stereotypesand prejudices. As you begin to master a foreign language, you succeed in fightingthem. You learn to pass less judgements on foreign people and start concentrating on important and different detailsand worldviews. This is the reason why languagesrepresent a gateway into new cultures and points of view. Open-mindedness unlocksgolden opportunities for people,by allowing them to learn from others and to grow in knowledge.

Some weeks ago I took part in an Erasmus + project which took place in Scotland. This initiative encouraged like-minded peoplefrom different countries to gathertogether and get to know one anotherwell. Nearly everyone was able to juggle at least two languages, apart from oneguy, whose name’s Fin, who had never felt the need to learn a foreign language. It has always been common knowledge: Wherever you go, you’ll certainly find someone who speaks English.

Growing up as a native English speaker, he had never felt bound to acquire skills in other foreign languages.By means of this training course he had the possibility to realise the importance that people attach to English, since they are eager to learn it in the best way possible.

Two days after the beginning of the course he asked me to teach him as many Italian terms and expressions as possible. That remarkable request aroused my curiosity so much that I felt compelled to ask him why. “I had neverbeen keenon learning languages tillI met you and I should thank you for it. Thinking about the incredible bonds thatI’ve managed to develop during this projectonly by speaking my native language makes me want to learn other languages as well. I don’t know how many opportunities I’m not seizing by not speaking any foreign language. It taught me to value bilingualism and multilingualism so much more. If I don’t add at least another language to my cultural baggage, I will miss out on getting to know many other pleasant, broad-minded people and finding out more about their lives and cultures.” The immeasurable amount of advantages that languages can offer is a constant reminder of the life-changing adventures people could be exposed to and of the luck of becoming more aware ofour globalised world.

Previous articleTo Scotland...and beyond!
Next articleMaybe it’s because I’m a Londoner…