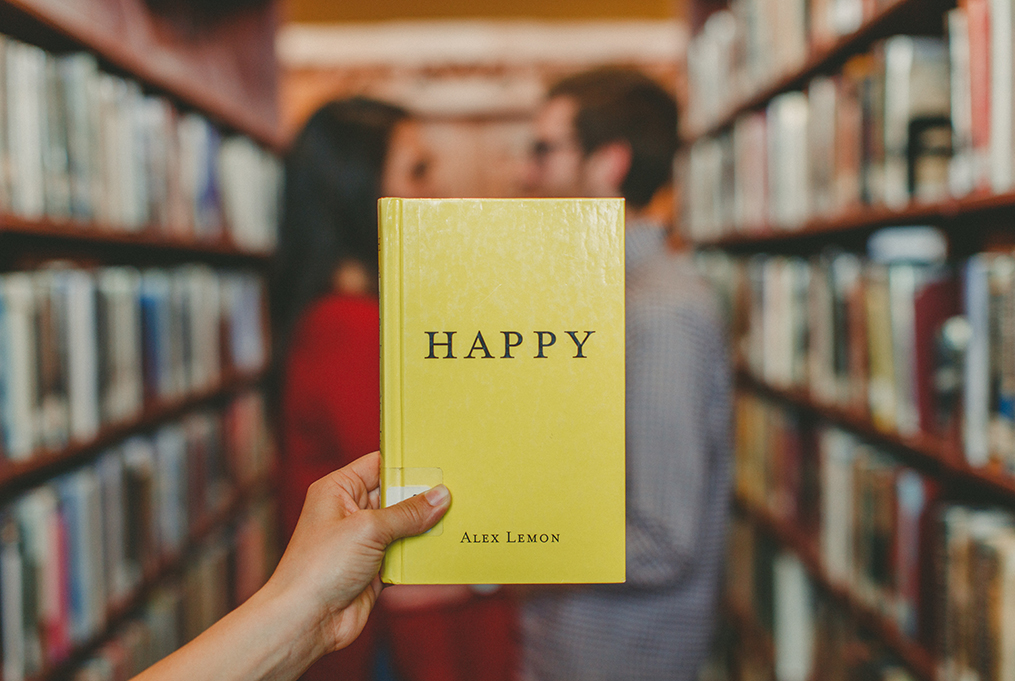 This is not intended to be a regular book review but only a brief overview of the plot, along with some sort of honest book-induced thought on the main topic.

I have to confess: when I’m not feeling harshly realistic, I might be a bit of a hopeless romantic myself, and that affected my choice when I picked this book for my Spanish class.

This story is about a person that is no different from any other: a human being incapable of getting a hold on her own feelings for someone who, she’ll later realise, just doesn’t deserve them – no spoiler, just life as it is. We all fall for the wrong person at times, don’t we?

However, a love story is obviously always romantic in its own way – in spite of everything – so it is nice to get an insight into how love affects the protagonist’s mood and her way of dealing with daily issues. Still, would it be a proper love story if any complications weren’t involved?

Allow me to ask you one question, then.

Have you ever fallen in love? It’s a million-dollar question, I know, but… have you? I guess you only know when – among other things – you just feel something so strongly for someone, you don’t really know what that is. You always feel on cloud nine and it seems like nothing could ever go wrong because you see life through heart-shaped glasses. Just because you have them.

As the book mentions, being reciprocated feels like winning the lottery – you fiercely hold on to your ticket because, sooner or later, you’re going to cash it in, you can feel it. Ever wondered what’s the catch in all this, though?

Well, if you have fallen in love, then you probably already know that if there’s even a slight chance it could go wrong, somehow it will – because if it’s too good to be true, then it is probably not true.

Once the protagonist – with the help of her friend – comes to this realisation and starts seeing the warning signs she had ignored for too long, she engages in an unusual therapy process with a peculiar counsellor; the therapy is solely based on reading, and you’ll be surprised by how magical that can turn out to be.

In addition to that, the main storyline is interlaced with a side story about a mysterious secret from her workplace, which will eventually cause trouble, even in terms of relationships and ties between all of the characters.

And here’s the icing on the cake: my favourite thing about it is that every chapter starts with a French quote from various artists and writers, and that is as romantic as it can get.

Nonetheless, there’s more to the story. It will leave you hanging until the very end. Romance is unpredictable after all, so do as suggested: wait until the last page.

Previous articleZan law: how far have we come compared to other countries?
Next articleWelcoming spring with Mărțișor