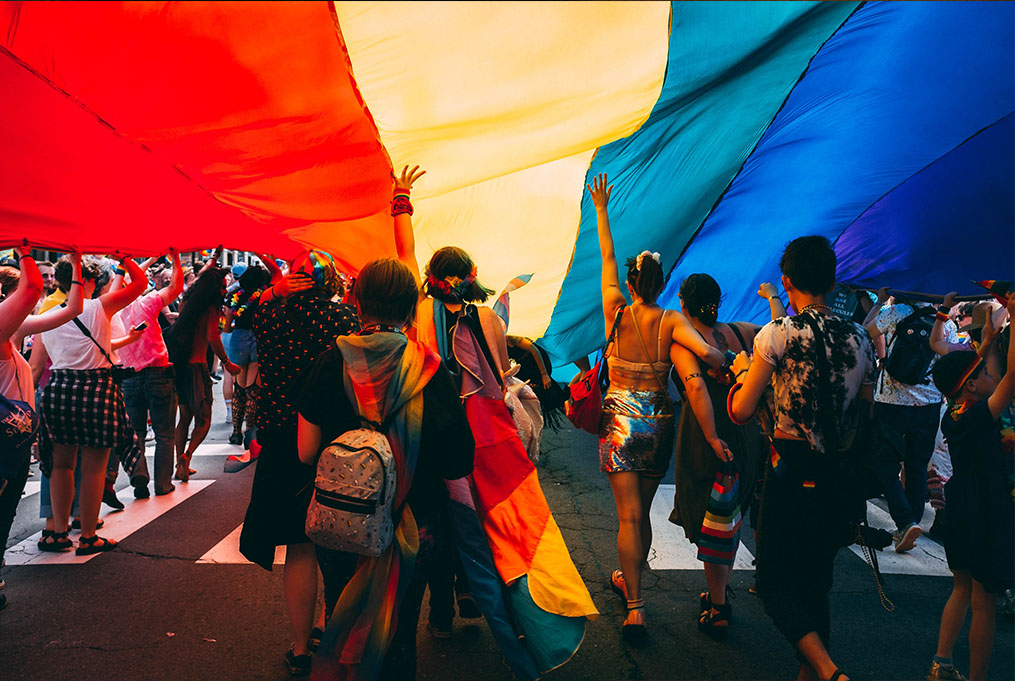 Zan law: how far have we come compared to other countries?

In our country, we have been talking about the Zan law for a long time, but what is it? The name comes from Alessandro Zan (a politician and LGBT activist), and the measure provides for detention up to 18 months and fines up to 6000 euros for those who discriminate against sexual orientation, disability or gender identity. But that's not all, as the sentence goes from 6 months to 4 years in prison for those who instigate or commit violence. Furthermore, the Zan bill also expects May 17th to be the national day against homophobia, and schools of every level to include awareness programmes against these types of discriminations.

Unfortunately, here the law has been approved by the Chamber but still remains stuck in the Senate. What about other countries? In Germany, there isn't a specific law that protects the LGBT community, while in France the law was approved in 2004 but only in 2016 did the term "gender identity" replace "sexual identity" in its penal code. Spain too includes articles that go against hate speech and violence based on sexual orientation.

In conclusion? As always, we fall quite behind other countries.

While we’re hoping this bill soon becomes law, we invite you to write your opinions in the comments below and to fight against these discriminations. Because love is a privilege that everyone has the right to have in their lives.